A Pakistani bride, 21 year old Aasia Bibi, has been arrested after milk she had poisoned that was meant for her husband, was made into a yogurt drink that was served to several family members, which ended up killing 17 of them.

District police chief Sohail Habib Tajak said that Bibi was married to her cousin against her will in September in a village near the remote town of Ali Pur in Pakistan.

In a court appearance on Tuesday, Bibi told reporters that she was furious over her parents’ decision to marry her to a man she did not wish to wed, instead of a man of her choice.

“I repeatedly asked my parents not to marry me against my will as my religion, Islam, also allows me to choose the man of my choice for marriage but my parents rejected all of my pleas and they married me to a relative”.

Bibi allegedly said she warned her parents that she would go to extreme lengths to leave her marriage, if they didnt dissolve it, but they still refused to allow her to get a divorce and return home.

Bibi who had a boyfriend Shahid Lashari, who she continued secretly dating after she was married, provided Bibi with the poisonous substance, which she mixed into milk and tried to serve to her husband.

Her husband refused to drink it, but his mom later saw the tainted drink and used it to make lassi, a traditional yogurt-based drink, which she then served to 27 people.

Unfortunately, all 27 of the family members who consumed the beverage fell ill and were hospitalized. Seventeen of them  died while ten are still receiving medical attention.

Both Bibi and her lover have been arrested and now face charges over the incident. 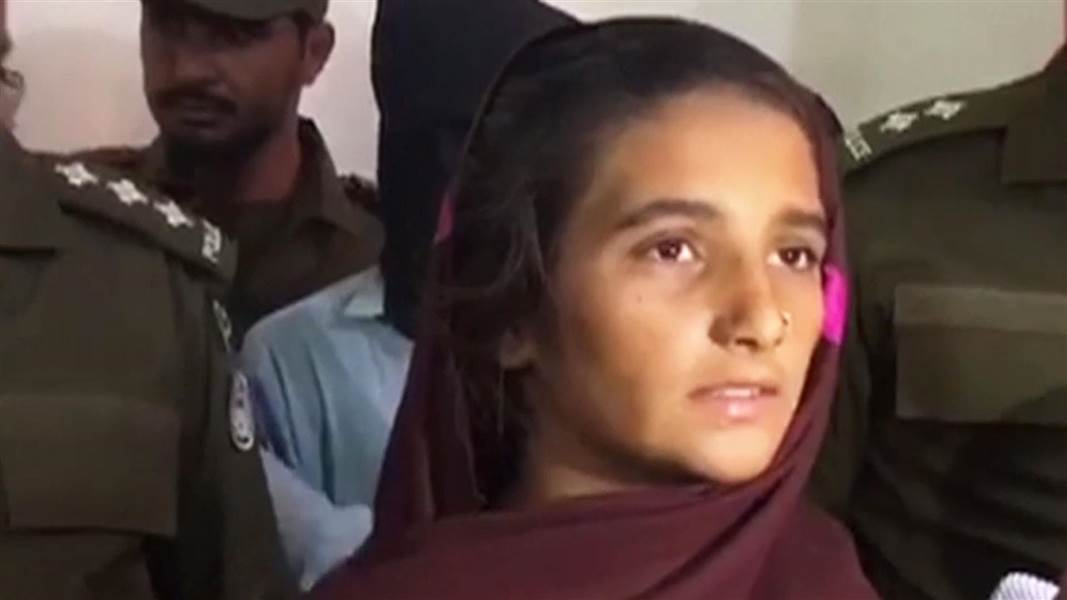 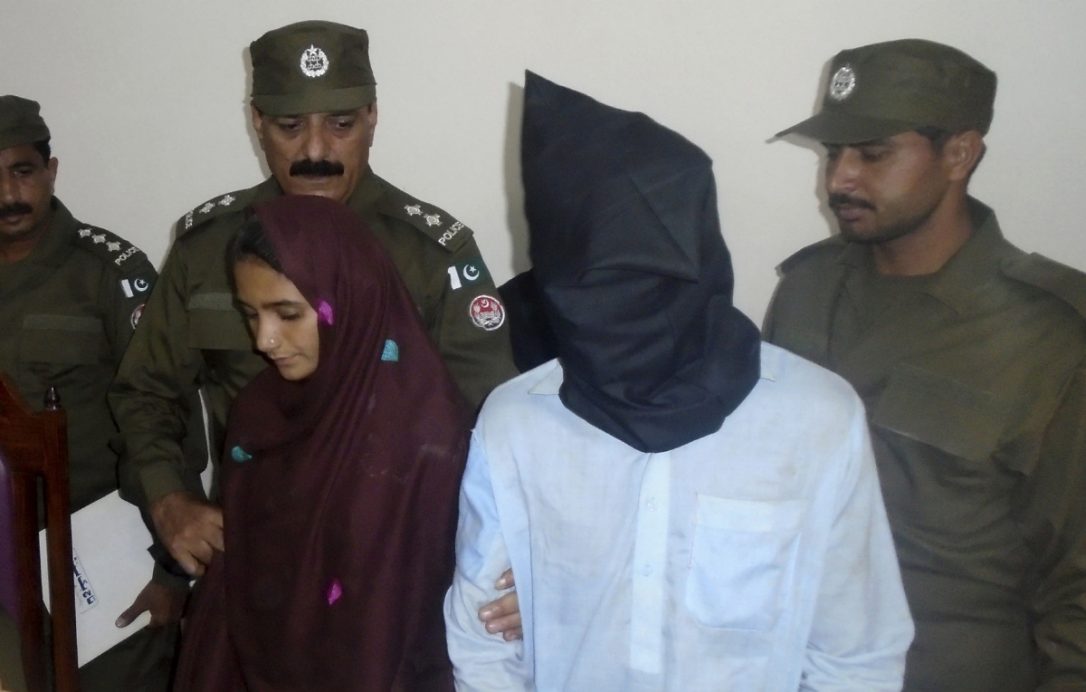