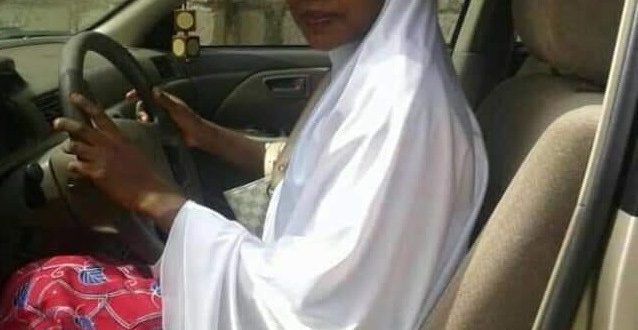 A funeral was held on Tuesday for the victims. It was led by the Chief Imam of Jos Central Mosque, Sheikh Lawal Adam before the remains of the victims were buried at the Zaria road burial ground in Jos.

The three-storey building, which served as a pharmacy and residential apartments collapsed on Monday July 15th. 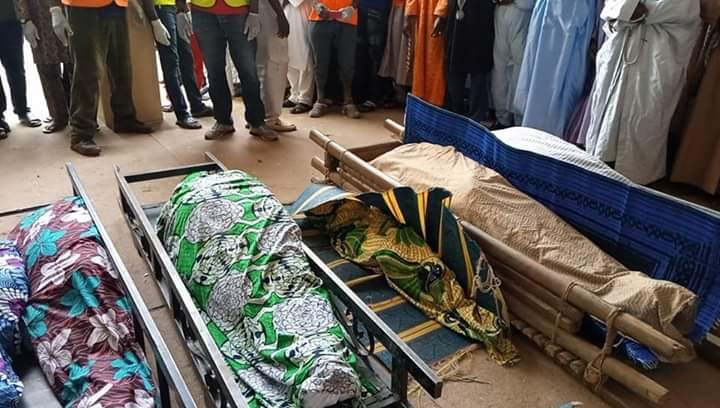 Charles Igbinidu is a Public Relations practitioner in Lagos, Nigeria
@https://twitter.com/ionigeria
Previous UK rapper, Unknown T charged with murdering a 20-year-old man who was stabbed to death at a New Year’s party
Next Access Bank Breaks Down Barriers to African Money Transfers