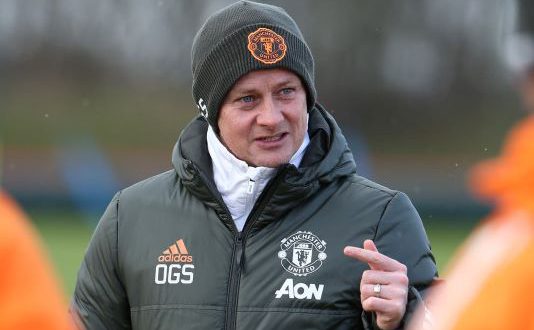 Man United were denied apparent penalties in both of their recent games against West Ham and Solskjaer has noticed a change since Jurgen Klopp’s outburst.

Ole Gunnar Solskjaer claims there has been a difference in penalty calls for Manchester United since the Liverpool coach Jurgen Klopp questioned the number of spotkicks they had received.

Klopp complained in January United had ‘had more penalties in two years than I had in five-and-a-half-years’. Klopp was seething after Sadio Mane was denied a penalty in Liverpool’s 1-0 defeat at Southampton and United had just pulled level on points with Liverpool though Bruno Fernandes’s winning penalty against Aston Villa.

United were awarded 11 penalties in the Premier League last season and five were given after Klopp’s outburst at the start of the year.

But Cristiano Ronaldo was denied two penalties in the 2-1 Premier League win at West Ham last week and Solskjaer felt Jesse Lingard deserved one in the 1-0 League Cup defeat against the same opponents in midweek. United have not been given a penalty yet this term.

“We just have to hope we get what we deserve,” Solskjaer said. “We should have had three penalties in the last two games. 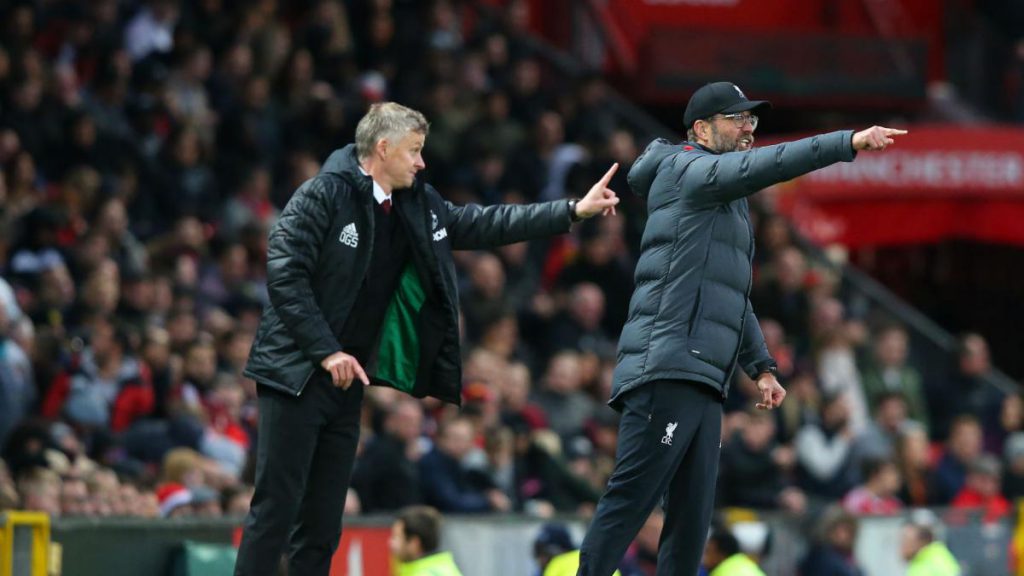 “There was a certain manager last year who was starting to worry about us getting pens and after that, it seems like the decisions are more difficult to give.

“I’ve seen a big, big difference since then. We just have to leave it to the refs and hopefully, they’ll make the right calls very soon.”

If Ronaldo scores against Aston Villa this weekend he will become the first post-war United player to score in their first four appearances after signing for the club.

The 36-year-old was rested for the League Cup elimination by West Ham but Solskjaer is delighted with Ronaldo’s instant impact back at United.

“We knew he was going to have a great impact on and off the pitch and Cristiano is still so professional,” Solskjaer added. “The discipline he’s shown throughout his career to make the most of his career, that’s going to rub off on teammates and scoring goals will only help that impact.

“Been delighted, he’s a different man now to when I played with him. He’s been absolutely top. Work-rate, his attitude into games, communication. He knows he’s not going to play every game but that’s a good chat to have with me when he feels like he won’t be ready.”

Charles Igbinidu is a Public Relations practitioner in Lagos, Nigeria
@https://twitter.com/ionigeria
Previous NDLEA arrests trafficker with N2.3b cocaine at Abuja airport
Next Conte is NOT interested in the Arsenal job should Arteta be fired would only accept Man Utd – Report