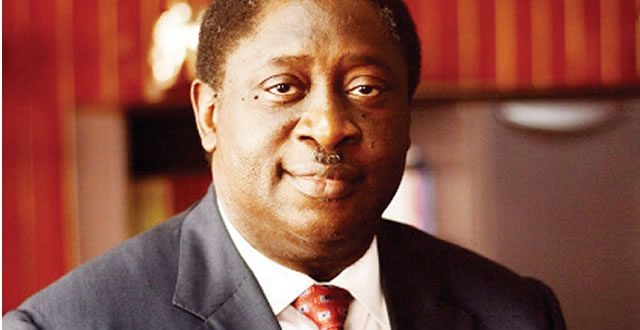 Pro-Chancellor of the University of Lagos, Wale Babalakin on Monday reiterated that the sack of Professor Oluwatoyin Ogundipe as Vice-Chancellor was legal as he has not denied any of the allegations levelled against him.

Babalakin made the remarks during an appearance on Channels Television’s breakfast show, Sunrise Daily.

Ogundipe was sacked by the University’s Governing Council last week, but he has rejected the decision, claiming the process was not fair and did not follow due process.

The school’s alumni association on Saturday called for the Council to rescind the sack and follow due process.

On Monday, Babalakin, who chairs the Governing Council, maintained that due process had been followed and Ogundipe had been found guilty of gross misconduct and financial misappropriation.

“First, let me repeat that the Council complied with due process in the removal of Professor Toyin Ogundipe.

“I’ve heard a lot of comments on all media. And these comments ignore a fundamental fact – Ogundipe has not denied any wrongdoing. He has not said that he did not spend N120 million renovating the residence of himself and two of his cronies without mentioning it to anybody. It was discovered. It was not mentioned, it was not prevented and there was no approval. That is patent illegality. And he has not denied it.

“Ogundipe has not denied that he forged documents, in trying to present a candidate for the Director of Works. He was Chairman of the Committee and he was told to collate results. When he collated results, the second became first, first became second, he never denied it. On the floor of the Council – and it’s in the minutes – he did not have any comments about it.

“In fact, he concealed it until two-and-a-half years after Council came in, when, a (Professor Omoleyinwa) report found out that he had concealed information and had presented what is not a budget as a budget.

“Ogundipe unilaterally sought to appoint a Professor into the University. This is the worst scandal in academia. He sent me a memo that I should approve that the Librarian becomes a professor. I am familiar with University systems. You just don’t become a Professor. You must go through the process and then it comes to the Council for confirmation.” 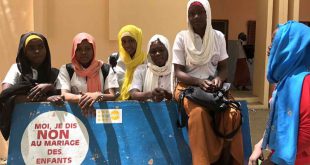