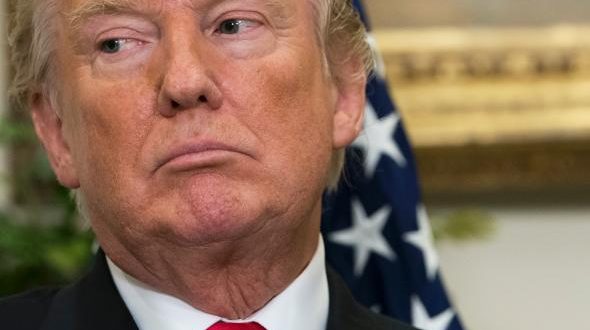 President Trump is not giving up on his plan to repeal and replace Obama-Care.

Despite not getting the necesary support from the opposition party, Trump continues to fight on and his fiery new tweets he says, ‘ObamaCare is torturing the American People.The Democrats have fooled the people long enough. Repeal or Repeal & Replace! I have pen in hand’.