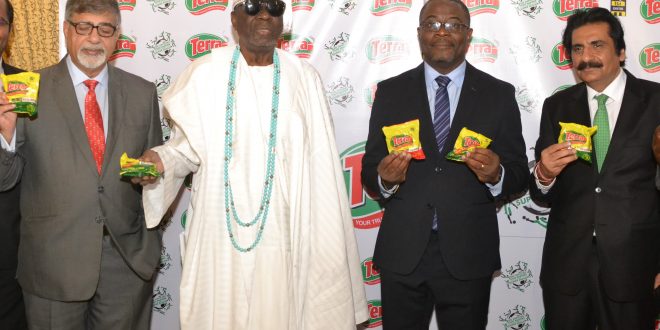 The traditional ruler of Lagos, Oba Rilwan Babatunde Osuolale Aremu Akiolu has given his royal blessings and commendations to Terra Seasoning Cube (a brand from the stable of TGI Distri Limited), which was formally unveiled to the media a few days ago in Lagos. Oba Akiolu also disclosed that reports from his household revealed that Terra Cubes are of first-rate quality and possesses all it takes to dominate the market in a very short period of time.

“I am sure that you will catch the whole market in a short period of time. Since you brought some of the products to me, many people in my household have tried it and informed me that the cubes are of excellent quality. I am very happy for TGI Group, because anything they produce is always of top quality and keeps Nigerian consumers in mind”, the Oba said. 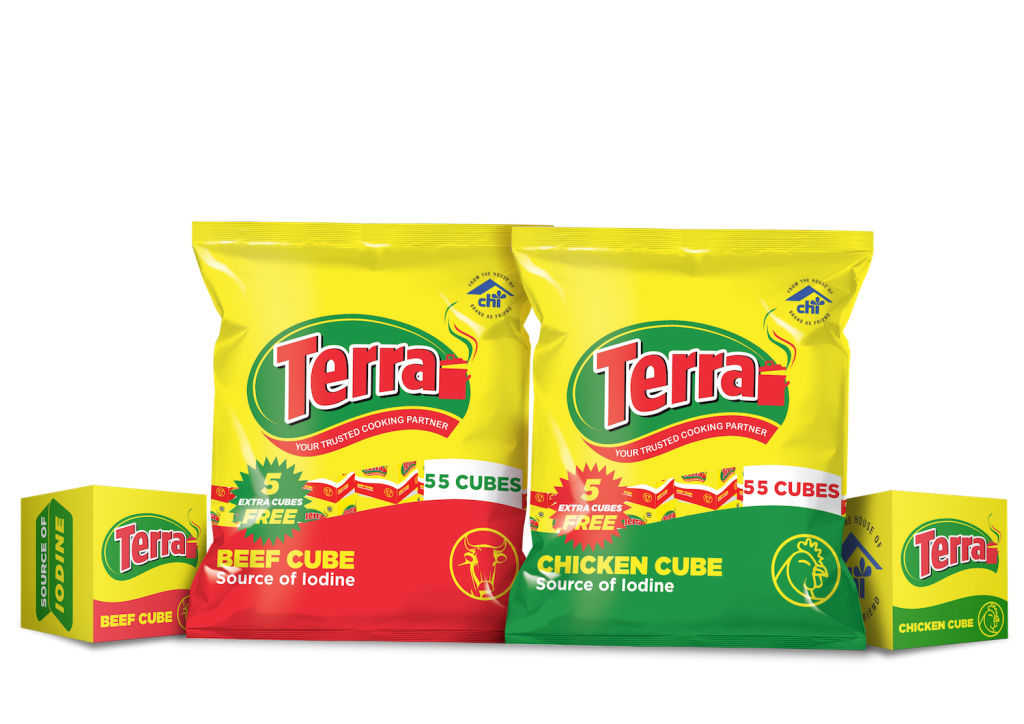 The monarch gave his blessings when a delegation from TGI Group visited him at his palace as part of the activities to launch the seasoning brand into the market.

While introducing the delegation to the Oba, Mr. Sunil Sawhney said: “We are here to seek your blessings for our new product, Terra Seasoning Cubes, a product designed with the Nigerian consumer in mind and undoubtedly one of the best in the market”. He further informed the monarch that Terra Seasoning Cubes are made up of very wholesome ingredients, locally sourced and especially designed to meet the palate requirements of Nigerians in terms of aroma and flavour.

On his part, Dr. Onubogu said: “We want to launch our new product across Nigeria and we thought it right to seek your blessings before we go in with all the fanfare. Terra Seasoning Cubes is being rolled out nationwide in two variants of Beef and Chicken flavours. Initially, we are introducing two SKUs of 50-cubes pack and 25-cubes pack. As an introductory offer, we are giving 5 free cubes with the 50-cube pack and 2 free cubes in the 25-cube pack.

TGI Distri Limited is the sales, distribution and marketing arm of TGI Group Companies’ Consumer Products and is the marketer of Terra Seasoning Cubes, Big Bull Parboiled Rice, Renew Starch, Shine All Dishwashing Liquid, Shine All Scouring Powder and many other notable Brands. TGI Distri also serves as the Innovation and New Product Development Centre for the TGI Group.