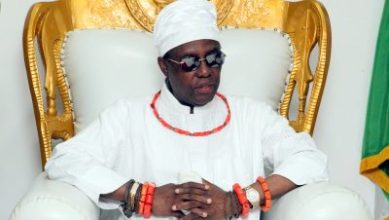 The monarch on Wednesday said N4.6 million would be paid to 78 returnees in three months as part of his support for them.

He also said that those who had acquired skills, under the state government, would be provided with relevant tools by the Oba Ewuare Foundation.

He advised the returnees to embrace agriculture and other legal businesses in order to become successful in the country.

Vincent David, the returnees’ leader, thanked the Oba for his efforts toward eradicating human trafficking in Edo state.