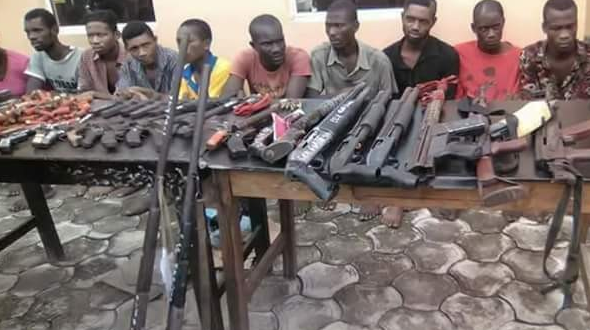 A dreaded gang leader, who has been terrorising Ukanafun and Etim Ekpo in Akwa Ibom state,  has met his waterloo. 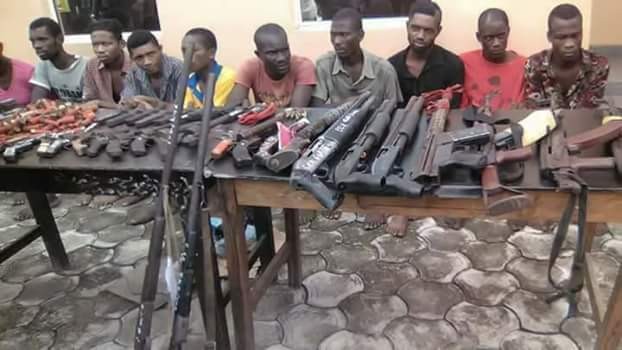 The deceased, said to be a successor to the slain most wanted Ukanafun gang leader, Iso Akpafid, was shot dead in gun battle with the police officers today. 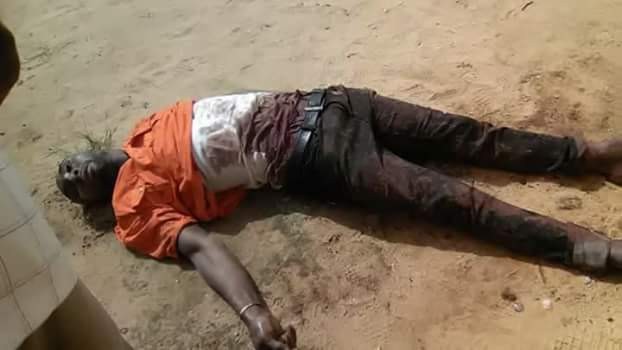 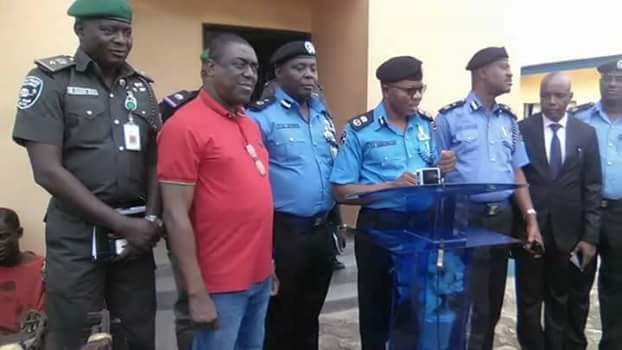 Previous One Dead, Several Injured As Truck Rams Into Car In Benin
Next King Mswati III Changes The Name Of His Country From Swaziland To eSwatini