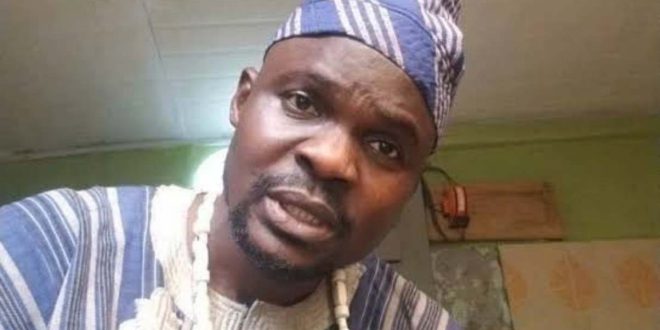 In a two-hour judgment, on Thursday, Justice Oluwatoyin Taiwo, convicted Baba Ijesha of indecent treatment of a child, sexual assault, and handed him a 16-year-jail sentence.

Baba Ijesha was pronounced guilty of counts 2,3,4 and 5 while the prosecution could not prove the offences on count 1 and 6.

But justice Oluwatoyin Taiwo found him not guilty of counts 1 and 6, which deals with allegedly sexually assaulting the minor by penetration with his car key.