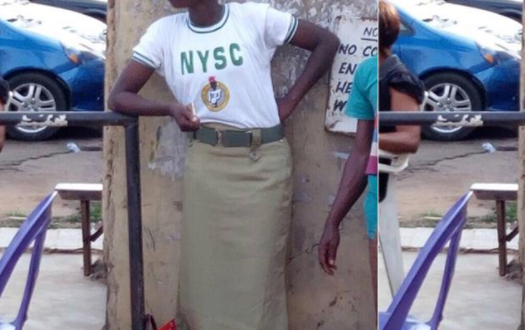 The Senate today rejected a bill proposing the option of wearing of skirts by female members of the National Youth Service Corps (NYSC). The bill which was sponsored by Sen. Emmanuel Bwacha (PDP-Taraba), was debated by the lawmakers today.

Senator Bwacha told his colleagues that the bill is intended to amend Sections 13 and 16 of the Principal Act that infringes on the religious rights of some of the corps members. Bwacha, who is Deputy Minority Leader, noted that the NYSC was a laudable scheme established in 1973 by the then military Head of State, Gen. Yakubu Gowon. 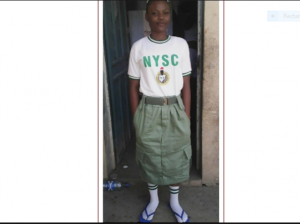 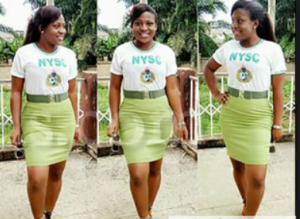 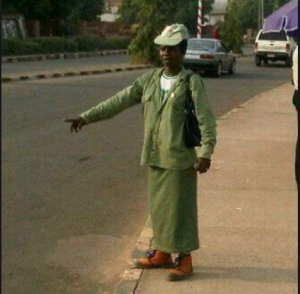 It was part of the effort by the Federal Government to rebuild, reconstruct and reconcile Nigerians following the unfortunate incidents of the civil war which ended in 1970. It is important to point out that while the scheme has lived up to expectation as a reliable platform for nurturing young patriotic Nigerians, fostering unity and promoting a better understanding of our religious and cultural differences, it has, however, become necessary to amend the Principal Act. This is with a view to address observed lapses and shortcomings. One of such lapses is that the penalty for offences contained in the Act is now outdated and in need of urgent review. Secondly, Section 16 of the Principal Act mandates the NYSC Directorate to make regulations or by-laws relating to discipline, exercise regimen, uniforms, welfare of corps etc. Uniforms and drills adopted by the Directorate have become a basis for tension and controversy between the Directorate and corps members and other members of the public. The major bone of contention is that some of the uniforms and drills contravene religious beliefs and practices of corps members and invariably their right to freedom of religion, thought and conscience under the Nigerian Constitution. This bill essentially addresses the above mentioned lapses in the Principal Act,” he said.

Most of the senators rejected the bill, saying it is unnecessary and a waste of time.

One of the senators, Senator Suleiman Adokwe said it should be the religious bodies that feel unhappy by the choice of uniform for its members that should put pressure on the NYSC to change the uniforms and not for the senate to change the laws that guide the scheme.