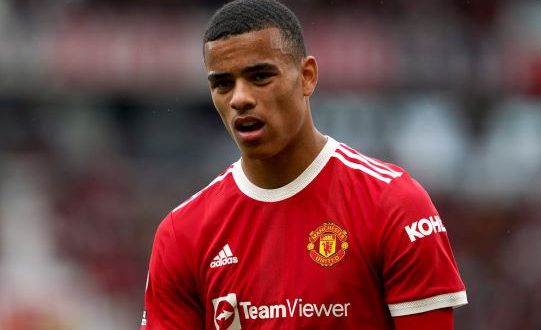 Sportswear firm Nike confirmed on Monday that they have suspended their relationship with Mason Greenwood.

The Manchester United forward has been arrested by police, following a reported release on social media of images and videos made visible on Instagram – since deleted – and an allegation of violence towards a woman.

Nike, who are sponsors of the forward, released a statement on Monday afternoon saying: “We have suspended our relationship with Mason Greenwood. We are deeply concerned by the disturbing allegations and will continue to closely monitor the situation.”

His club have said he will “not return to training or play matches until further notice”. The club further appears to have removed all Greenwood merchandise from the official website.

Police were also granted additional time to question the 20-year-old on Monday after he was taken into custody on suspicion of rape and assault. A statement from the force detailed that “inquiries are ongoing.”

The Manchester United Supporters Trust posted on Twitter: “The club has now confirmed that Mason Greenwood will not return to training or play matches until further notice. MUST fully support the decision of the club in this regard.”