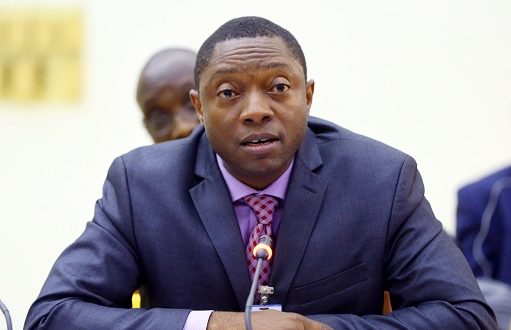 Nigeria is following police investigations on the death of two Nigerians in South Africa, a statement from the Ministry of Foreign Affairs has indicated.

The statement, signed by the ministry’s Spokesperson, Mr Tope Elias-Fatile, explained that their death occurred in two separate incidents.

The death is the latest incident of many Nigerians in South Africa, shrouded in controversial circumstances.

“The mission informs that the first incident involved Mr Ikechukwu Mmanwoke Edmond, an indigene of Anambra State, who was murdered in front of his home in Marvern, a suburb of Johannesburg.

“The second incident involved Mr Eluka Agu, who was beaten to death during a robbery alongside some unidentified persons in Olievenhoutbosch, Centurion, near Pretoria.

“The Federal Government wishes to assure that the Consulate-General of Nigeria in Johannesburg has been following Police investigations on the sad development.

The government further commiserated with families of the deceased.

“Meanwhile, our missions in South Africa would continue to engage their host authorities to ensure the safety of Nigerians residing in various parts of the country.”

Previous Revealed!! Why Jacob Zuma Resigned
Next Why We Registered Underage Persons – INEC