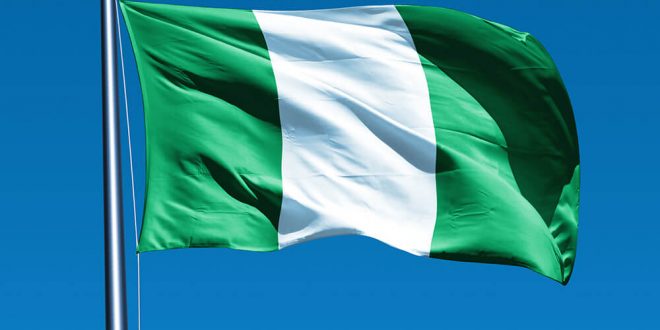 Nigerians are demanding the prosecution of a Chinese boss, identified as Master Wan at Bedmate Furniture Company, Magboro, Ogun State, who allegedly damaged the spinal bone of one of the employees, William Ekanem.

PUNCH Metro learnt that Master Wan, who is skilled in kung fu, had demanded to see a bag of rice which Ekanem bought from a foodstuffs seller, identified as Iya Melo, on the premises of the company.

The 27-year-old had reportedly challenged the Chinese for poking his nose into his personal business.

After forcefully checking the content, Ekanem said he was leaving when Master Wan allegedly gave him a kick in the back, which sent him sprawling on the ground.

The suspect was said to have stamped his foot on the victim before he was rescued by some other workers on the premises.

Ekanem had since not been able to walk well or stand straight.

Although the matter was reported to the Ibafo Police Station, nothing concrete had been done. The Divisional Crime Officer allegedly took a N50,000 bribe from the Chinese company and had accused Ekanem of exaggerating the assault.

Daniel Dalon who expressed his bitterness over the incident said the DCO and the DPO of the Ibafo police station should be immediately dismissed for their inactions and Mr. Wan prosecuted. Jose link who couldn’t agree less wondered if other West African countries would allow such excesses.

He said, “Can any Nigerian do this in Benin or any other African countries and go unpunished.
“Just look at the giant of Africa, a third world like us came in and use us as a Kunfu sand bag.”

Parry B wants the civil society and labour unions not to allow this matter to be swept under the carpet.
“We know how many Nigerians are serving prison terms or have been executed for crimes in China. Our laws must be respected too,” he said. 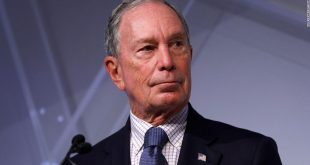