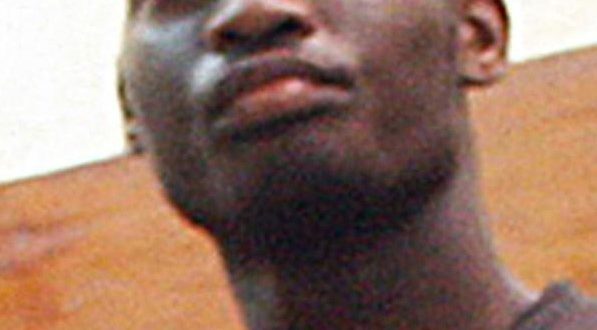 Michael Adebolajo has apologised for the first time for the murder of Fusilier Lee Rigby, saying he was “brainwashed” and “misinterpreted the Koran”.

Adebolajo, 33,  has expressed remorse and “regret” for murdering Lee Rigby in 2013 and plans to write a letter of apology to the Drummer’s family, according to prison sources.

A source told the The Sun on Sunday: “A month ago he approached a fellow inmate and a member of prison pastoral staff to say he finally regretted the murder. He told them he acknowledged for the first time he had taken an innocent life.

“He even admitted he misinterpreted the Koran in trying to justify his horrific actions.”

At his trial Adebolajo, who is held in the high-security HMP Woodhill outside Milton Keynes, insisted on being called Mujahid Abu Hamza, but has now reportedly asked to be known as Michael.

A second source told the newspaper that Adebolajo is to write a letter of apology to the family of Mr Rigby, but his mother has said she will “never forgive him.”

Adebolajo and his accomplice Michael Adebowale, 27, are serving life sentences after they ran Mr Rigby over and hacked him to death with knives and a cleaver outside of his barracks in Woolwich south, east London.

After nearly decapitating Mr Rigby, Adebolajo told witnesses to call the police and said that the killing was because “Muslims are dying daily by British soldiers. And this British soldier is one. It is an eye for an eye and a tooth for a tooth.

“Through many passages in the Koran we must fight them as they fight us.”

He brought the Koran to his trial in 2013 and kissed the Islamic holy book as he was taken down to his cell. Both Adebolajo and Adebowale were found guilty of murder in December 2013.

Lyn Rigby, 51, who has battled depression since her son’s death, told The Sun on Sunday​ that his apology feels like a “kick in the teeth” and that she does not accept it.

She said: “To hear his killer say that Lee was innocent and that he regrets killing him is the ultimate kick in the teeth. I don’t accept his sorrow or regret as genuine. And I never want him to contact me or my family.

“I have fought so hard to pull back from the brink of suicide as I tried to get over Lee’s murder. It makes me feel even worse to now hear his killer say he regrets what he has done.”

A Prison Service spokesperson said: “We do not comment on individual prisoners.”