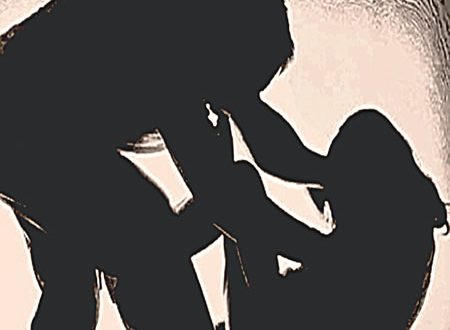 The Reuters news agency says it has found evidence that the Nigerian military ran a secret mass abortion programme for at least nine years, targeted at women who had children by Boko Haram militants.

Many of the women had been kidnapped and raped by the Islamist militants in the country’s northeast.

The scale of the alleged programme is shocking – at least 10,000 women are thought to have had pregnancies terminated without consent, according to Reuters.

The news agency spoke to 33 women and girls who say they underwent abortions while in the custody of the Nigerian Army.

The women describe being given injections and pills – and only later finding out it was to abort their pregnancies.

Procedures are said to have taken place as recently as November of last year.

Reuters was unable to establish who in the military or government created or ran the abortion programme.

Last week, days before the investigation was published, the defence ministry denied Reuters’ findings, saying that the story was an “insult on the Nigerian people and culture”, who “still cherish life”.

The statement lists a number of instances where the Nigerian military has provided help and support to women and children in need, including to some of the rescued Chibok girls, who had children while in detention, as well as the almost 5,000 Boko Haram fighters and family members who’ve surrendered to the Nigerian army since 2021.

The army also says it would have been impossible for it to carry out the abuses highlighted by Reuters, without the knowledge of the UN and aid agencies that work in north-eastern Nigeria.