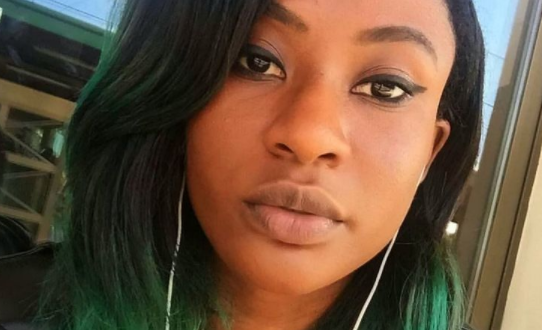 Spread the love
A Nigerian lady resident in the UK, who suffered from depression for 4 years, committed suicide by jumping from a bridge after discussing suicide methods with a friend, an inquest heard yesterday.

“Extremely bright” Lara Nosiru, 23, had taken some medication and class A drugs when she plunged off Clifton Suspension Bridge in Bristol in January this year.  She went there with fellow Bristol University student Kasumi Kishi, who told police she had hoped to convince Ms Nosiru not to kill herself. CCTV footage shows Kishi pulling Lara from the edge twice before she gave up and left. Lara’s mother is upset and thinks Kishi should have tried harder to prevent her daughter from killing herself.

Two days after Lara’s death, Ms Kishi told friends over a pizza how she and Lara had discussed suicide methods and killing themselves together. Fellow flatmate Alex Gough claimed Ms Kishi told the group that if someone wanted to die it was cruel to make them stay alive. Flatmate Solene Rebibo said at the meal Ms Kishi “seemed comfortable” talking about suicide to Lara’s friends.

CCTV footage showed both Lara and Kasumi Kishi walking across the famous bridge shortly before 4 p.m. on January 30 with Lara occasionally stopping and looking over the edge.  When they reached the North Somerset side, Lara, from South Ockenden, Essex, twice tried to climb onto the wall above the gorge edge but Ms Kishi pulled her back down. They two women then appeared to have a minor disagreement before Ms Kishi walked away and left her without looking back. The security cameras showed Lara smoking a cigarette before climbing onto the wall and falling to her death.

A coroner heard that Ms Kishi, who no longer lives in the UK, was interviewed by police about “possible criminal offences being committed”.  Ms Kishi told police that Lara had told her to leave but before she left, she made Lara promise not to jump. She said she tried to lighten her mood by making a joke about a man who had tried to jump to his death but had fallen into pig faeces and survived.

Detective Sergeant Nick Lawson told the coroner that Lara Nosiru allegedly told Kasumi “you’ll have to let me go”. The CPS reviewed the case to see if charges of assisting in suicide or manslaughter by gross negligence could be brought against Kasumi but found no case to answer. A coroner ruled that Kasumi had no direct involvement in Ms Nosiru’s death and said the final year neuroscience student took her life while under the influence of drugs.

Avon and Somerset Coroner Dr Peter Harrowing heard how Ms Nosiru was “acting strange” on the day she died after taking the class A drug she had bought at a discount on her birthday. She thought her hands were melting and was restless, saying every time she sat down she just wanted to get up again, her flatmates said in statements. She was hallucinating and seen trying to “stamp” on people who she thought were on her bedroom floor.  Ms Kishi went to see her and they spent about 45 minutes together in her bedroom before going to the bridge in a taxi around 3.30 p.m.

Ms Nosiru had suffered from depression for four years and took an overdose the night before her death, the inquest heard. Psychotherapist Dr Niklas Serning said he had seen Ms Nosiru every week for a year and she was “extremely bright” and would discuss the meaning of life at their hourly sessions.

He told the coroner: “She reported to me she had tried to kill herself. New Year and Christmas was a very sensitive time for her.”

He said Lara Nosiru wanted to give life “another try” and asked him to “make my life meaningful again”. He said he last saw Ms Nosiru on the morning of her death when she said she was very tired but didn’t appear to be under the influence of drugs. She booked a session for the following week and joked with him about his age. When asked if there was anything that would have made him think she was going to take her own life, he said: “Absolutely not.”

Dr. Harrowing said Ms. Kishi was not directly involved in Ms Nosiru’s death and she had taken a “deliberate action” to jump off the bridge. But he said he couldn’t be sure beyond reasonable doubt that she had the mental intention to take her life that day. 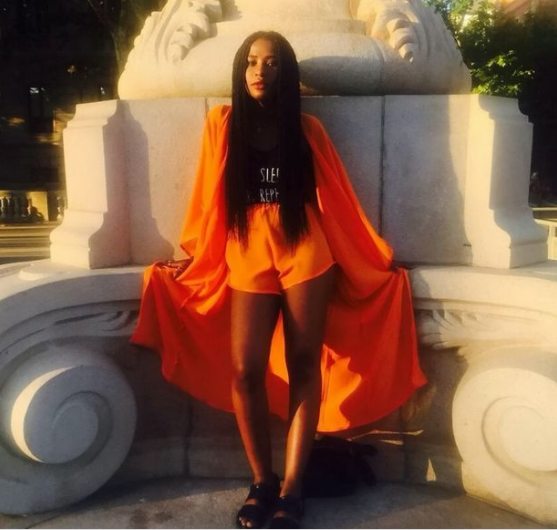 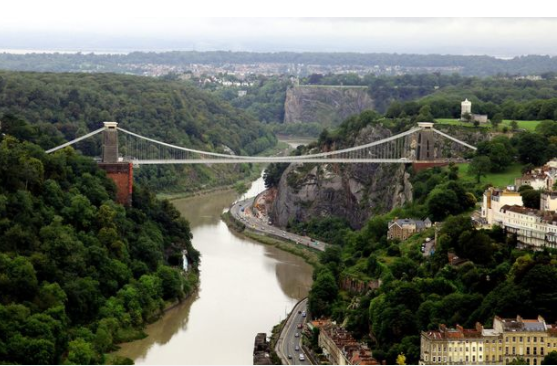 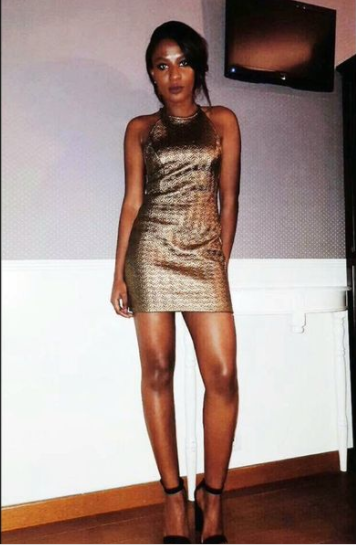 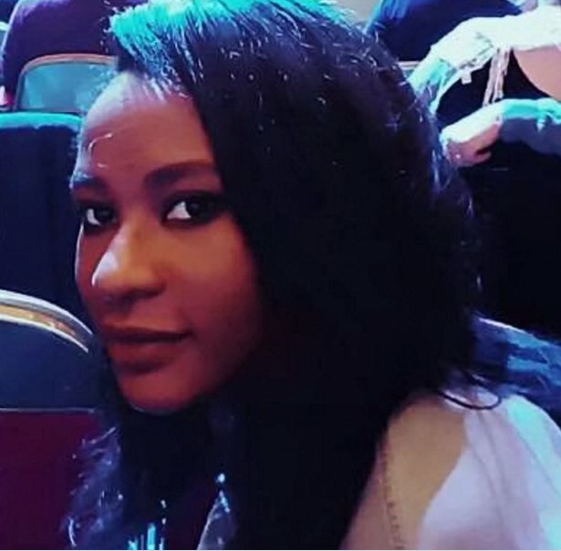