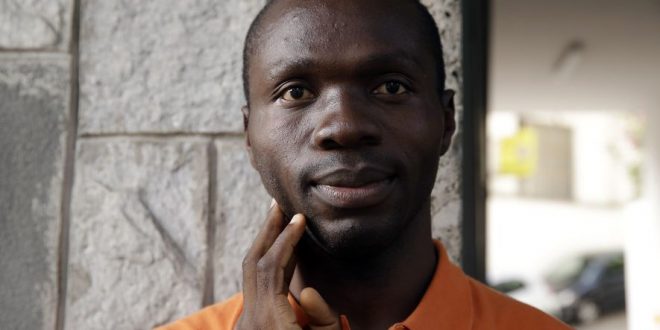 In this photo taken on Wednesday, Aug. 1, 2018, asylum seeker Ogochukwu Efeizomor, from Nigeria, 30, poses for a photograph as he begs in Milan, Italy. A Nigerian asylum-seeker in Italy spends his time begging or learning Italian as he waits for a decision on his application, while anti-migrant tensions rise under Italy’s new populist government. (AP Photo/Luca Bruno)

MILAN (AP) – Three or four days a week, Ogochukwu Efeizomor takes a train from Lecco, a lakeside town where he stays in a center for migrants, to Italy’s financial capital, Milan.

He has long settled on a specific corner, near a coffee bar and a garage, about a 20-minute walk from the station. He stands with a yellow wool cap to ask passers-by for change – always with a smile, always a “buon giorno,” never insisting too much.

The change, food and sometimes clothes that people bring him supplement the meals and the 2.50 euros a day he receives from the center. Sometimes he even gets a 10- or 20-euro bill.

Efeizomor is Nigerian, 30 years old and a trained civil engineer. But he lost his job with an oil company in the Nigerian capital, Abuja, after a series of health problems. Efeizomor said they started after a neighbor in his village in southern Nigeria poisoned him. In short order, he suffered acute appendicitis, problems with the mammary glands, kidney issues and dental problems. He still has two wounds on his hands from where he says a cultist who wanted to induct him into a secret society burned his hands, “which left me an everlasting mark.”

He decided to leave Nigeria in 2016, reaching Libya and then boarding a smugglers’ boat toward Italy.

In Italy, he has had three surgeries, two on the stomach and one on the mammary glands. Now, he is waiting for his asylum application to be processed, seeking international protection based on human rights violations suffered in his native country. He studies Italian some days, and others he panhandles, standing on his chosen corner from 8:30 a.m. to 2 p.m., before returning to Lecco on the train.

“Here I meet a lot of different types of people, staying on the street. There are many so good, nice and friendly, so accommodating. There are people that hate you, they don’t like you, they are not friend. So when you come in contact with those people, they can make you feel bad. But the majority of the people are nice,” he says.

Since Italy’s new populist government took office this spring, racist incidents against migrants and other outsiders appear to be on the rise.

One day recently, a cyclist veered toward Efeizomor, spraying him with mucus from his nose as he passed. Sometimes passers-by call him “Marrocchino,” a vaguely insulting moniker used generally for North Africans. Efeizomor prefers to focus on the kind people.

“Italy has always been my dream,” he says. “To live with other nationalities.”

This story was reported by AP and published by Washington Times 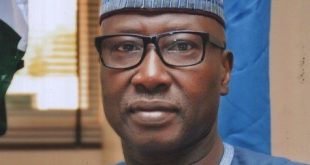 Coronavirus: FG extends ban on flights for another four weeks 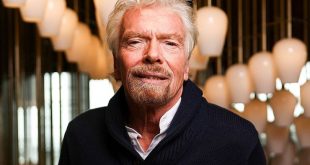 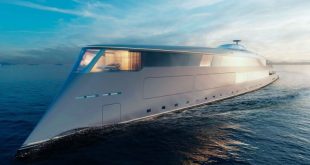 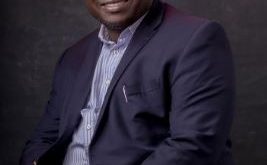