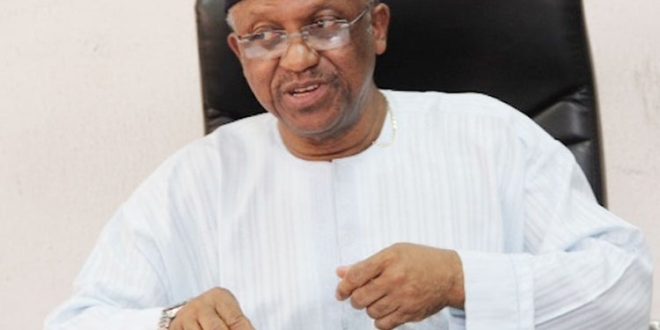 Nigeria has received 200 ventilators from the United States to help its fight against coronavirus, a promise made by President Donald Trump in April, health officials said Wednesday.

“The items were received by the minister of health, Dr. Osagie Ehanire, from the US ambassador to Nigeria, Ms. Mary Leonard, in Abuja yesterday,” a senior official in the minister’s office told AFP.

Ehanire thanked “President Donald Trump and the US government for the generous consideration and friendly gesture,” the source added.

Trump made a pledge of ventilators in a telephone conversation with President Muhammadu Buhari on April 28.

The virus emerged in Nigeria, Africa’s most populous nation with some 200 million inhabitants, in late February. Its current toll stands at 47,290 infections, of which 956 have been fatal.