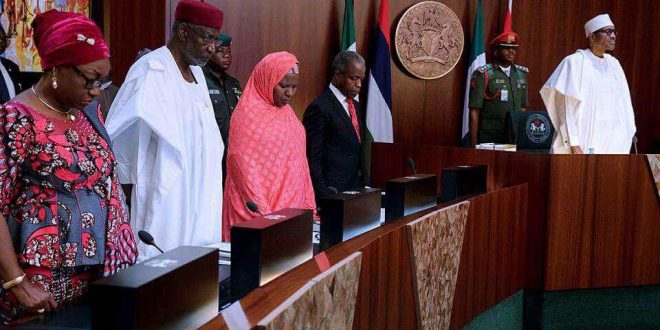 The Federal Government has decided to pull Nigeria out of 90 world organizations.

“Nigeria is member of 310 international organisations and a committee was set up to review the rationale for our continued membership of such a large number of organisations, particularly in the light of the fact that in many cases, we are not actually paying financial obligations and subscription which is causing some embarrassment to Nigeria and our image abroad.” she said

Adeosun added, “It was discussed that there were commitments made to some international organisations by former government which were not cash-backed.”

Nigeria owes the organizations over $100million and its failure to meet the obligations has caused the nation much embarrassment.

Adeosun said the Federal government’s plan is for Nigeria to belong only to organizations that are absolutely necessary.