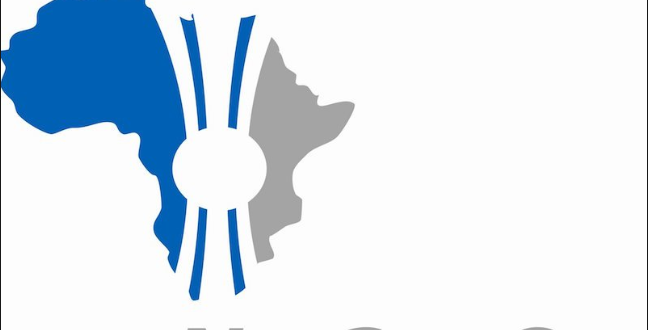 Osagie made this known in Abuja on Tuesday in an interview with the News Agency of Nigeria (NAN).

He said part of NIGCOMSAT service was to provide e-learning in schools, especially in the remote areas of the country.

He said the organisation had also sent out its marketers and engineers to take proposals to various states of the federation.

“NIGCOMSAT had sent out its team to the states to take the proposal for this initiative to states so that they can key into the  e-learning project.

“It will also give the organisation the opportunity to provide e-learning solutions and broadband connectivity to both secondary and primary schools.

“So more than ever before, we are reaching out to many states in the area of providing broadband services, encouraging them to put their local broadcast stations on our Direct to Home (DTH) channels,’’ he said.

Osagie said recently, NIGCOMSAT was in Liberia as part of the organisation’s marketing and explorative drive to ensure that it takes its services further into the Africa market.

He said NIGCOMSAT planned to take its services round the country, including countries in West Africa, adding that Liberia happened to be one of those countries that require technology to accelerate development.

“The consequences of war have affected the country so much but NIGCOMSAT’s meeting with the Liberian President George Weah was very fruitful.

“We had opportunities to make presentations before the minister of education for the provision of connectivity and e-learning solutions to schools in Liberia.

“We are following up on this to register our presence in Liberia, the way we are in a few other countries in Africa,

“Our services are in Botswana, Côte d’Ivoire and recently Gabon, we are doing all that to ensure that the potential of NIGCOMSAT IR is not only felt within the country.