Kremlin critic Alexei Navalny, who was arrested on his return to Russia last weekend, released an investigation Tuesday into a lavish Black Sea property he claimed is owned by President Vladimir Putin.

The investigation, published on the opposition figure’s blog with an accompanying two-hour YouTube video recorded before his return to Russia, claims the property cost $1.35 billion and was paid for “with the largest bribe in history”.

The report alleges that the property, located along Russia’s southern Black Sea coast, is 39 times the size of Monaco and features a casino inside a 17,691-metre mansion, along with an ice rink and vineyards. 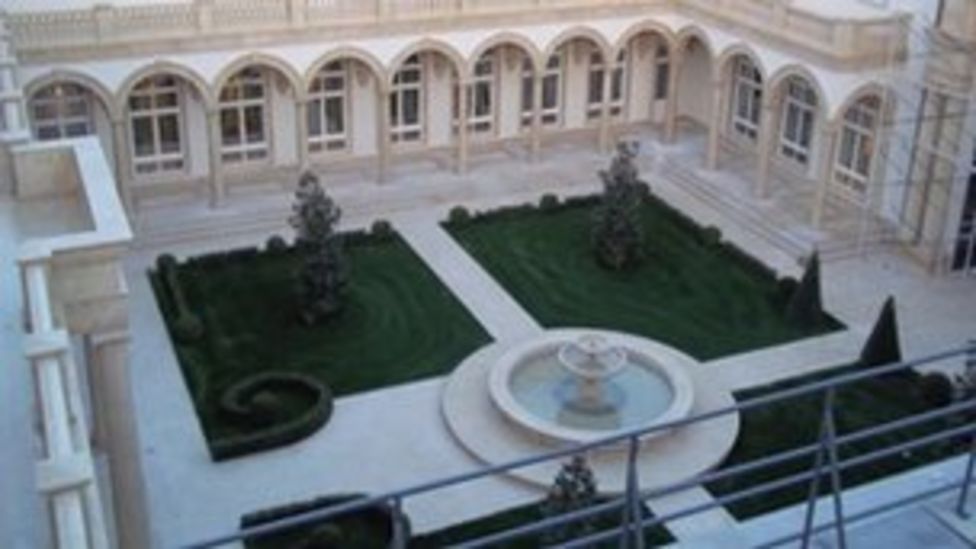 The palace boasts an impressive courtyard

The investigation claims that Russia’s Federal Security Service (FSB) owns some 7,000 hectares of land surrounding the property and that the complex was financed by Putin’s close allies, including Igor Sechin, chief of Russian oil giant Rosneft, and billionaire tycoon Gennady Timchenko.

“It is a separate state within Russia. And in this state there is a single and irreplaceable tsar. Putin,” Navalny says. 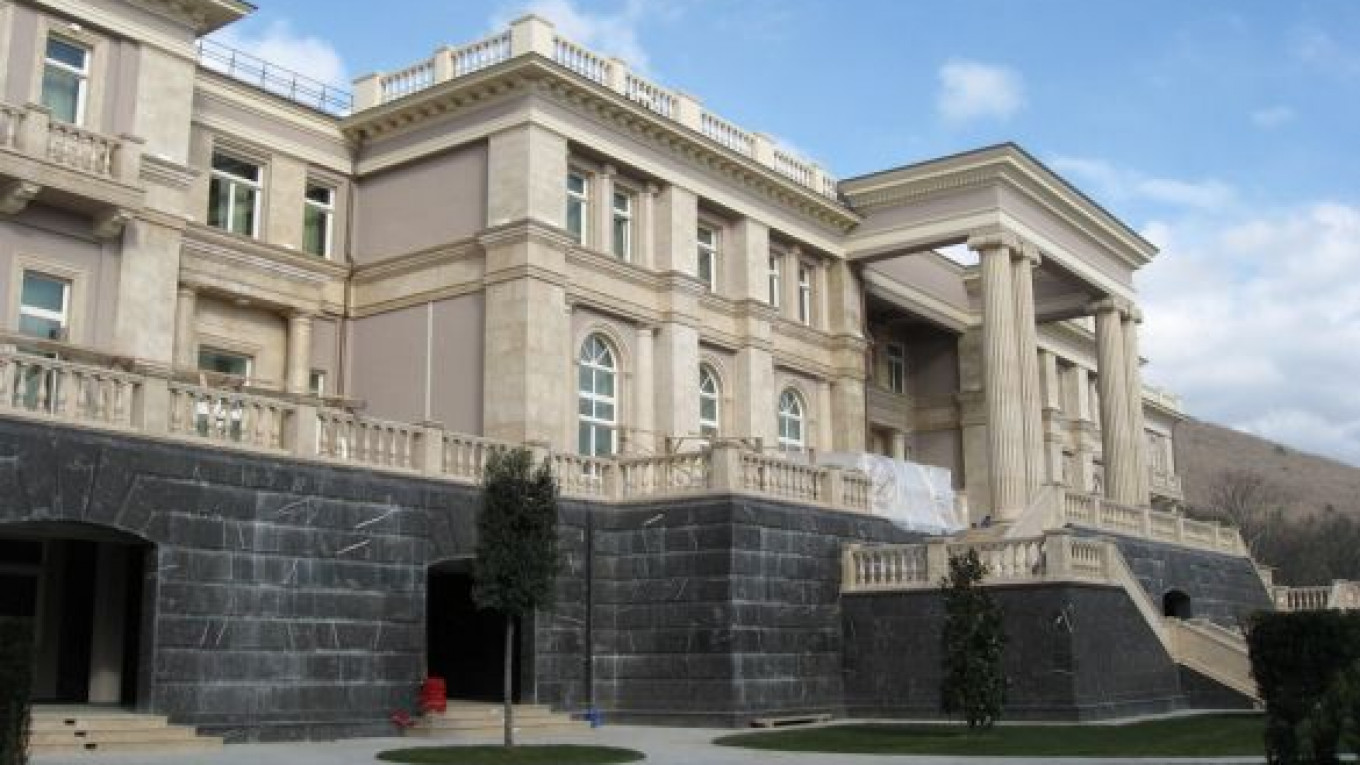 The mansion stands on manicured grounds near the Black Sea resort of Gelendzhik.

The investigation was published a day after Navalny, who was detained after returning from Germany for the first time since he was poisoned with the Novichok nerve agent in August, was sentenced to 30 days in jail.

The 44-year-old anti-graft campaigner says Putin ordered the poisoning, a claim the Kremlin has repeatedly denied.

On February 2 a court will begin deliberating over whether a suspended sentence of three years and six months that Navalny received in 2014 for fraud charges should be converted into prison time.

LUXURIOUS: Putin’s kingly palace is on the shores of the Black Sea (Image: GOOGLE)

The Kremlin opponent on Monday called for his supporters to take to the streets in response to his arrest, with his allies planning rallies in Moscow and in cities across the country on Saturday.

The new investigation, which ends on a call for Russians to rise up against the authorities, echoes a 2017 YouTube video in which Navalny accused then Prime Minister Dmitry Medvedev of controlling a luxury property empire.

The existence of the Black Sea property and its links to Putin first became known in 2010 when whistle-blower businessman Sergei Kolesnikov described them in a public letter to Medvedev.

Kremlin spokesman Dmitry Peskov on Tuesday brushed aside the claims in comments to the state news agency RIA Novosti, calling them “untrue”.

The video accompanying Navalny’s investigation had garnered three million views within the first two hours after it was published Tuesday.