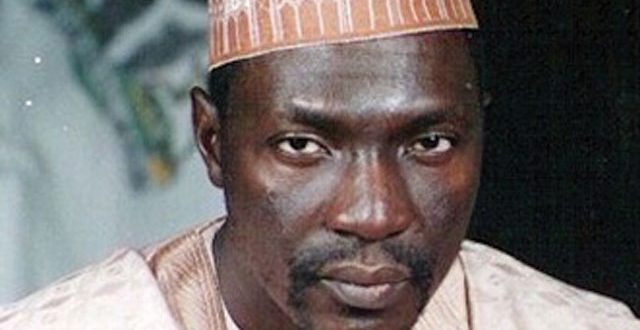 The National Caretaker Committee of the Peoples Democratic Party (PDP) wishes to deny in its entirety, the news item which went viral last Thursday that the Committee or any of its members as individuals, are leading a plan to abandon the Party structure for the Senator Ali Modu-Sheriff led group, and seek registration of a new party to be called Advanced Peoples Democratic Party (APDP).

We state clearly and without ambiguity that the National Caretaker Committee of the PDP is not in any way involved in the plans to register any party by the name APDP or any other party for that matter.

It is unthinkable that the National Caretaker Committee which without any doubt, enjoys the support of ALL the recognized Organs of the Party will contemplate such a move.

We however acknowledge and recognize the rights of party members to seek alternative platform to actualize their political dreams which is an inalienable right guaranteed by the Constitution of the Federal Republic of Nigeria.

We also wish to state clearly and without ambiguity that the National Caretaker Committee is holding leadership power in the Party in trust for the millions of Party faithful who instituted the Committee at the National Convention.

7.For the records, no decision has been taken that the PDP should be             abandoned and a new party formed out of the current structure. At least,     no such proposal is before the National Caretaker committee as at this          moment.

10. We are confident that Justice will be served at the end either through         the Court or through the reconciliation efforts or a combination of               both of them.