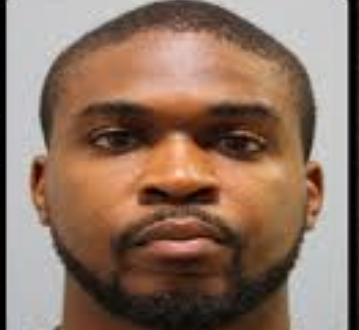 Alex Jude Akpan, 24, a Nigerian man who lives in Houston, US, has been charged after a mystery woman’s body was found in a recycling bin in his bedroom.

The Harris County Medical Examiner said the woman was found dead on Sept. 5 in the home in the 9600 block of Wellsworth Drive. Her identity is not known and authorities are trying to identify her.

Akpan refused to speak when being interviewed by investigators, instead he asked for an attorney.  He is charged with tampering with evidence. Court documents state that his mother found a woman’s body inside a green recycling bin in his room. 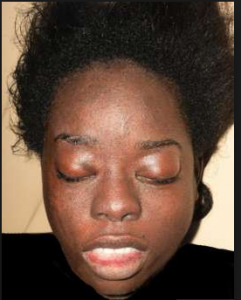 Akpan is out on bond. The Harris County District Attorney’s Office asked for a higher bond stating that he could be charged with murder.

A disturbing photo of the dead woman has been released so as to help authorities identify her.