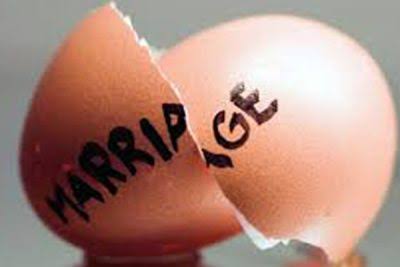 My Wife Interested In Other Men – Husband Tells Court

“My wife likes other men”, says Alex Nwokoro, a husband accusing his wife of infidelity.

Nwokoro said this as part of his testimony in a divorce suit filed before an Agege Customary Court, Lagos.

The 57-year-old man said his wife, Maru Nwokoro is smarter and wiser than he is and urge the court to grant the divorce.

“My life is at risk if I stay married to this woman, she cheated on me with a squatter in the same compound we live in.

“From 2011 till date things have been going from bad to worst. My business has been going down the drain, thing has

However, the 43-year-old wife pleaded with the court not to listen to him, she said “anytime I go out he always suspected that I went to sleep with other men.

“Something happened a long time ago in 2011, but I have begged him yet he has refused to forgive me. I am even tired of begging him.” she added.

The wife also told the court that she travelled to the village for cleansing according to their tradition.

“We built a house together at Ayobo, Ipaja area of the state but he has refuse for us to move into the house because of his insecurity.” said the wife

Ibironke Elabor, the court president asked if the wife wanted the marriage to be dissolved, she said no.

But the husband insisted he wanted dissolution of the marriage as he can’t stay married to her anymore.