Home / News / International News / My Virginity Is For The Highest Bidder 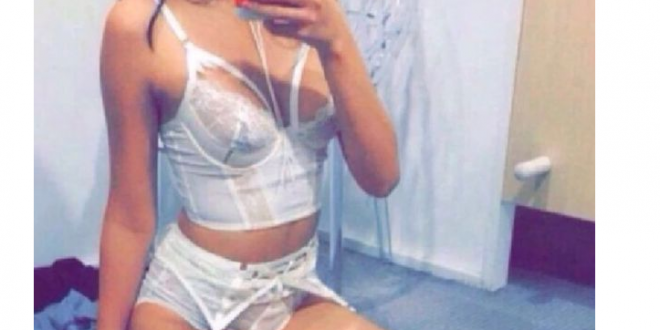 My Virginity Is For The Highest Bidder

Spread the love
A 20-year-old student has become the first Australian to auction her virginity on a controversial escort website. The woman, only known as Kiara, said selling sex was a “form of emancipation” after she signed up to Cindarella Escorts.

Speaking on video, the student said she wanted to use the money to fund her studies, travel the world and support her family.

She said: “I think selling my virginity would afford me a lot of opportunities that I otherwise wouldn’t get and to be able to keep that security and sustainable balance in my life where I’m able to travel overseas.

“Support my family and do many other things that my age and opportunities wouldn’t afford me is also one of my reasons.

“Buying an apartment, being able to afford my own space is definitely some of the most important reasons as to why I’m doing this.”

Kiara, who lives in Sydney, is reported to be the first Australian listed on Cindarella Escorts out of around 150 applications.

The description on her listing states: “Kiara wants to lose her innocence through Cinderella Escorts. This pretty Australian girl is 20 years old. She is a verified virgin.

“Her virginity has been checked by a doctor and Cinderella Escorts has a medical certificate as proof of this.”

In an email interview, Kiara suggested her parents were aware of her decision and even supported her instead of “giving it for free”. She said “I know myself, what is good for me and what is not.

“But yes, they know about it and say it may be better to get a lot of money out of it rather than giving it for free to a guy who probably will leave me after anyway.

“Actually I think most people would take a million instead of experience their first time with the same guy again.”

She added she hoped the successful bidder would be a “gentleman”. 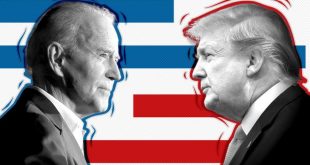