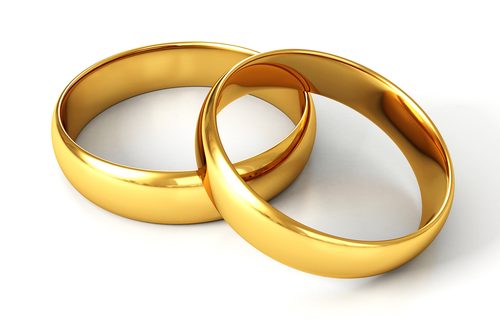 My Husband Is Mentally Ill, I Have Never Enjoyed My Marriage, Woman Tells Court

Victoria approached the court for the dissolution of the marriage, alleging that she could no longer cope with the state of her husband’s mental illness.

The petitioner told the court that living together as husband and wife had reached a dangerous point due the unstable state of mind of the respondent.

“My lord, I never enjoyed my marriage of five years as a result of his stinginess and strange behaviours.

“In fact, I fend for him, pay the house rent and shoulder our family responsibility.

“I was not aware of his mental illness until recently when he became violent.

“Now, he stays with his parents and family members but always comes to my shop to demand money from me.

“I have tried my best to stop him from embarrassing me and our only child, but he would not change.

“I want the court to dissolve the marriage so that I can be free of any further embarrassment from him,’’ she said.

The News Agency of Nigeria reports that Dare was not in court during the hearing to defend himself, the court, however, ruled on the case in his absence.

In his judgment, Chief Mukaila Balogun, the court president, said that there was no need for adjournment and there was also no reason to delay taking a decision on the case.

“Since the respondent was duly served a court summon on three occasions and failed to appear in court, the marriage is hereby dissolved and custody of the only child of the union is given to the petitioner,’’ Balogun ruled.