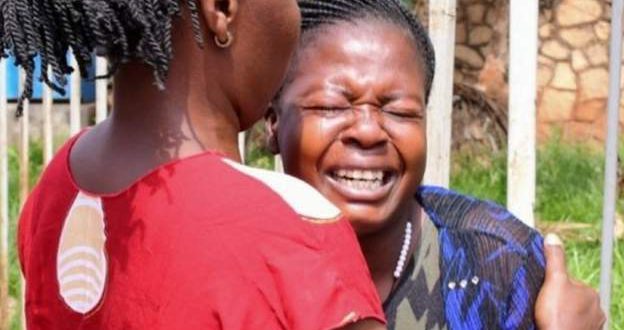 Security forces in Uganda have shot dead a Muslim cleric whom they accuse of recruiting for an armed group linked to Tuesday’s suicide bombings in the capital, Kampala.

Sheikh Muhammad Abas Kirevu was killed just outside Kampala. A manhunt is underway for another cleric, Sheikh Suleiman Nsubuga, who is allegedly behind the training, radicalisation, and supply of material to make improvised explosive devices to militants linked to the Allied Democratic Forces (ADF) group, which is based in the Democratic Republic of Congo.

The government has blamed an ADF cell for Tuesday’s suicide bombings near parliament and the central police station in Kampala.

Three suicide bombers on motorbikes blew themselves up, killing three people and injuring more than 30.

Following the blasts, the security agencies have carried out a series of raids to break up so-called domestic terror cells of the ADF.

On Wednesday, four suspected ADF operatives were killed in the western Uganda district of Bundibugyo near the border with the Democratic Republic of Congo.

Police spokesperson Fred Enanga, says they were part of a network with responsibility for recruitment and logistics in Kampala, Luweero north of the capital, as well as in the west of the country.

The group would reportedly cross between Uganda and DR Congo through undesignated border crossings in Ntoroko district. They are said to have been linked to the fifth most senior leader in the ADF.

Twenty-one suspects have been arrested in what the police say is an operation aimed at dismantling cells in Kampala and across the country.

A group of 13 was intercepted in Ntoroko, trying to cross the border into DRC, the police spokesperson added.

They included at least six women, several children, and infants.

The authorities have blamed these bomb attacks, and two of three attacks in October on the ADF, which first emerged in Uganda in the 1980s to fight President Yoweri Museveni’s government.

A faction of the ADF, led by Musa Baluku, pledged allegiance to the Islamic State group some years back

IS claimed responsibility for Tuesday attacks, and two of the three attacks in October.