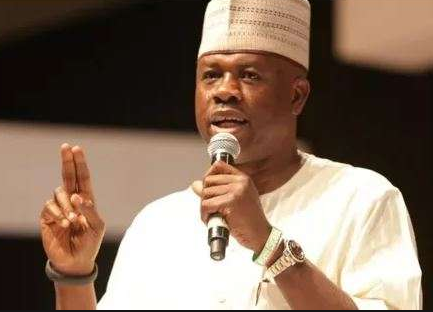 Musiliu Obanikoro To Defect From PDP To APC This Weekend

Former Minister of State for Defence, Senator Musiliu Obanikoro, will be officially defecting to the ruling All Progressives Congress (APC) from the Peoples Democratic Party (PDP) this weekend. He confirmed this in an interview with Channels TV.

Obanikoro, who is currently being investigated for his alleged involvement in the misappropriation of $2.1 arms fund, was a

minister under the Goodluck Jonathan administration and was in the running for the Lagos state governorship seat in 2015 but lost the ticket to Jimi Agbaje.