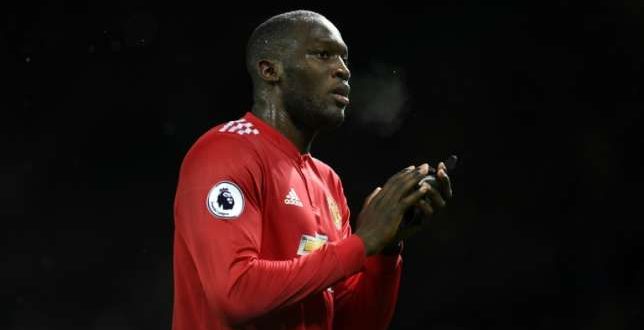 Jose Mourinho has hailed the prodigious work rate of striker Romelu Lukaku despite the striker’s struggles in front of goal following an electric start to his Manchester United career.

The 24-year-old endured another frustrating afternoon on Saturday when United’s eked out a 1-0 win against promoted Brighton as Ashley Young’s strike looped in off Lewis Dunk.

Lukaku has mustered just one goal in his past 10 matches for United following an impressive start to life at Old Trafford but Mourinho refuses to criticise the striker.

“In the last minute he was fighting and running back like he was in the first minute, so I think it is also a mentality question,” Mourinho said of Lukaku.

“The way Romelu wins the corner for the goal, the way Romelu ends the game making tackles in the left-back position, that is the mentality I want,” he added.

“And, unfortunately, not every player is the same. Players are men, men are different. Men are unique cases.

“Some guys are capable to go into the limits of their efforts and some other guys even with a lot of talent, they don’t manage to do that.

Mourinho has publicly questioned the mentality of some players during his time at United, but his frustrations have not been restricted to players.

The Portuguese has recently taken United fans to task, unhappy with their support of Lukaku against Tottenham and some general impatience in the stands.

“Honestly, it is quite a surprise for me but I think the supporters were fantastic,” Mourinho said after the Brighton game. “We had matches at home where we played really, really well and they were a bit soft. 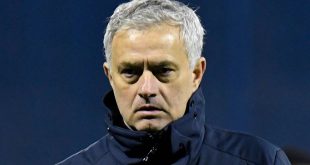