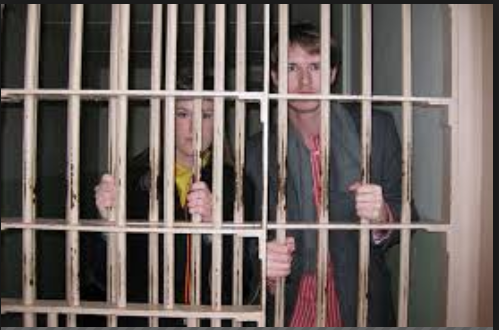 A mother and stepfather have been charged with selling their young boy online for sex.

The story went on trial in Germany on Monday (today), in a case that police say is one of the “most atrocious” they have investigated.

They are accused of having sexually assaulted the boy — who is now nine — as well as pimping him on the so-called darknet for more than two years.

Beyond a conviction and prison sentence, prosecutors are seeking preventive detention of the two due to the seriousness of the alleged crimes.

The stepfather has a previous conviction for paedophilia.

The case came to light following an anonymous tip last September, and led to the arrest of eight people who have been charged with belonging to an online paedophile ring.

Two of those arrested have since been convicted.

During the trial of the related cases, the stepfather admitted on the witness stand to the assaults on the boy.

He also made serious accusations against the boy’s mother, who has so far been silent in court.

The boy is in state care.