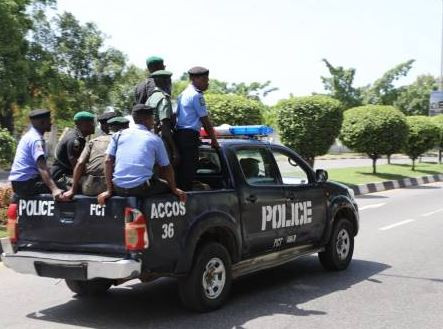 Hajia Ladi, the mother of Yahaya Muhammad, a former Jigawa lawmaker, has regained freedom after six days with kidnappers.

She was kidnapped on September 2nd, there are however varied reports regarding how she regained her freedom.

A relative who spoke with ChannelsTV claimed that Ladi was released after N12 million was paid as ransom, but the police denied knowledge of any ransom being paid.

“She was released yesterday because of the pressure by the police. They have no option but to give her up.

We have no knowledge of any ransom if at all was paid,” said spokesman for the Jigawa state police command.