Home / Entertainment / Events / Mother of Publisher of ionigeria.com to be buried on Dec 2 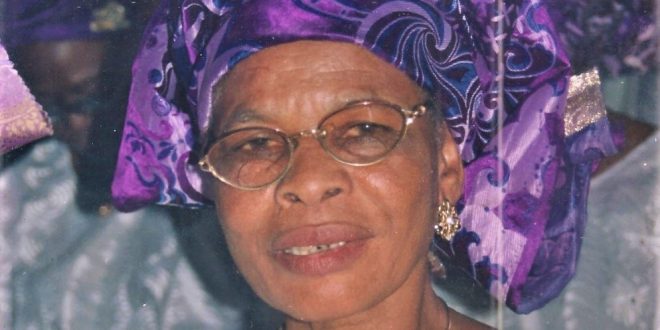 The remains of Late Madam Grace Ewere Imasuen will be laid to rest in Benin City on Saturday, December 2, 2017. The renowned educationist joined her ancestors on Thursday, October 12, 2017 after a brief illness.

According to the burial programme released by her son, Charles Igbinidu, there will be a Service of Songs in her residence at No. 1 Otabor Street, Off Usunobun Street, behind Presentation National High School, Ugbekun Quarters, Benin City by 4 PM on Friday, December 1, 2017.

There will be a private graveside service for immediate family members and friends on Saturday, December 2, 2017 while reception/ entertainment of guests will follow at No. 7, Ali Aiyanyor Street, Off Akin Oladunyin Street, by Ugbor Primary School, Ugbor GRA Quarters, Benin City.

The Late Madam Imasuen was born on June 2, 1941 in Benin City. The daughter of Late Mr and Mrs Enayaba Imasuen. Her father was a prominent Ranger in the old Western and Midwestern regions. She commenced her education at Anglican Girls Primary School, Benin City and then proceeded to Sacred Heart College, Ubiaja for her Teacher’s Grade 2 certificate, she went on to the University of Benin for her Associateship Certificate in Education and later attended College of Education, Ekiadolor for her National Certificate in Education (NCE).

She is survived by her children, Mrs Charles Osaretin Igbinidu and his wife, Funlola and Mrs. Jennifer Rorobi and husband Ejiro. Six grandchildren, brothers, sisters, uncles, nephews, nieces and many other relatives and close friends.

Speaking about his mother, Charles Igbinidu said, “she was a caring mother who did all she could to ensure that her children imbibed excellent values, quality education and succeeded in their chosen career”.

“My Mother was the most beautiful woman I ever saw. I attribute all my success in my life to the moral, intellectual, and physical education I received from her.”

“She was a beautiful soul, kind and very hardworking. She was also very prayerful. I attribute all my accomplishments in life to her love, sacrifices, encouragement and prayers. She will be greatly missed” he said.

Concluding, he said, “In the words of Eliza Cook, I miss thee, my Mother! Thy image is still the deepest impressed on my heart”. 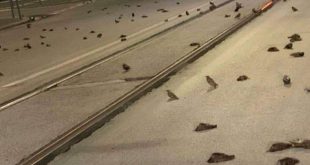