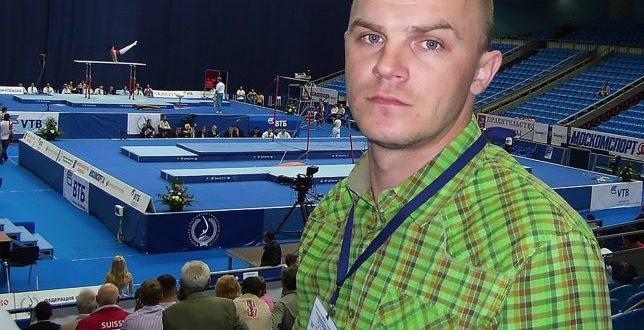 A Russian woman almost collapsed with shock after her ‘dead’ son knocked on her front door. Antonina Mikhailovna, 62, had positively identified a dead body as her son Konstantin, 43, after he went missing on March 18.

His estranged wife and daughter then organised a funeral for him, which was followed by a cremation and burial at a nearby ceremony.

But just four months later she answered the door to find Konstantin standing outside her home in Kronstadt, on Kotlin Island, just west of St Petersburg, He told his stunned mother that he had decided to take some time off and ‘think about the meaning of life’, local media reports.

Konstantin, who worked on a naval base, had been missing for six days when his mother first called the police.

Ms Mikhailovna said it was one of the worst days of her life when she received a phone call from police saying they believed they had found his body.

She has now apologised to officers for misidentifying the corpse, stating that she was ‘very upset’ at the time.

Ms Mikhailovna said: ‘He looked very familiar and so I confirmed to police that he was my son.’ Konstantin is now struggling to re-adapt to life, having been declared officially dead by police.

When questioned by officers as to his disappearance, he said: ‘I was thinking about the meaning of life, and what I want to do with myself’. Police are now investigating the identity of the deceased man who was cremated and buried.