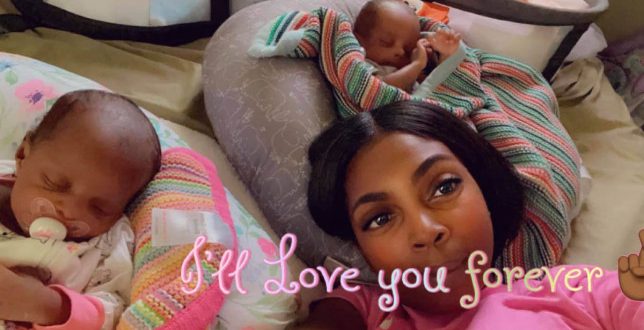 Danezja Kilpatrick is accused of killing her twin children (Facebook)

A 23-year-old woman has been charged with the murder of her twin babies in the US.

Danezja Kilpatrick is accused of killing son Dallis and daughter Dakota Bentley at their home in Queens, New York.

According to the district attorney’s office, Dallis was found in a bassinet with a knife protruding from his neck.

The girl was found in a plastic garbage bag under a kitchen sink. 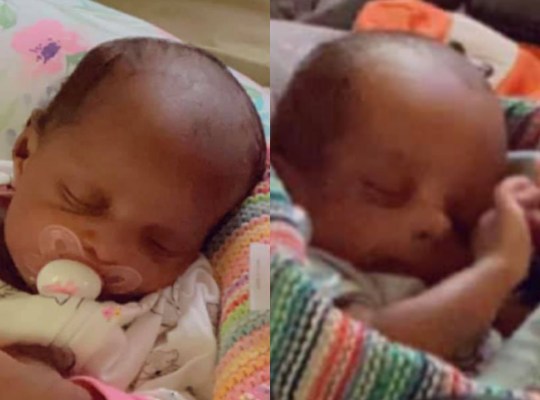 According to prosecutors while revealing the horrific cause of death of the six-week-old twin babies — first Pine Sol was added to their milk and then they were scalded with hot water, all allegedly at the hands of their mother now charged with their murders.

And when one baby somehow still survived the scalding and poisoned milk, the mother stabbed him in the neck to finish him off, prosecutors allege.

Kilpatrick, 23 — who allegedly complained, “I can’t take it anymore” when authorities discovered the bodies of the tiny boy and girl — first put the cleaner Pine Sol in their bottles of milk and tried to feed it to them. according to a criminal complaint.

When that didn’t work, the young mother put each of her infants in the bathtub, running hot water over them, according to the complaint.

Dakota stopped moving under the water, authorities said, prompting the mom to wrap her small body in a pink blanket, then place it inside a black plastic bag she shoved under the kitchen sink, according to the charges. 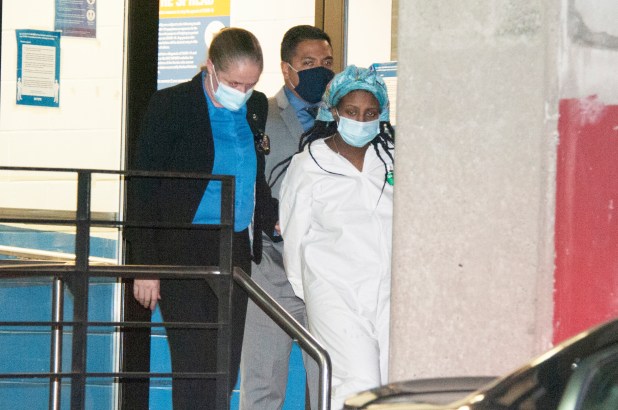 Dallis somehow survived the bathtub scalding but was found lying face down inside a bassinet, with a knife sticking out of the back of his neck, according to the court record.

Kilpatrick has been charged with two counts each of first and second-degree murder, criminal possession of a weapon in the fourth degree, and two counts of endangering the welfare of a child.

Kilpatrick’s next court appearance is set for May 21. If convicted, Kilpatrick faces life in prison without the possibility of parole.