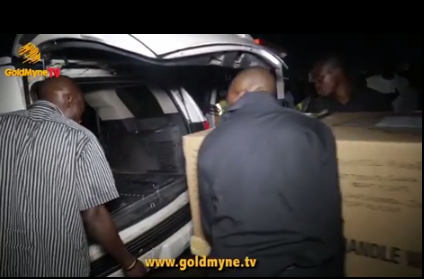 Moji Olaiya’s Body Arrives Nigeria Ahead Of Her Burial Today

The body of actress Moji Olaiya, has arrived Nigeria. Her body which was brought in from Canada where she died, arrived the Murtala Mohammed International Airport in Lagos this morning and was received by her family members and some friends. She will be interred at the Ikoyi Cemetery today.

According to her obituary programme, a memorial service was held yesterday at the Blue Roof, LTV 8 compound, in Alausa, Ikeja with colleagues and family of the late Nollywood actress decked in black corporate outfits. 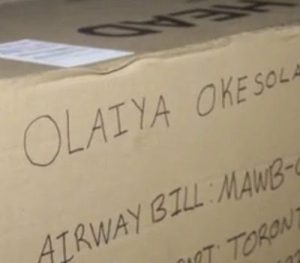 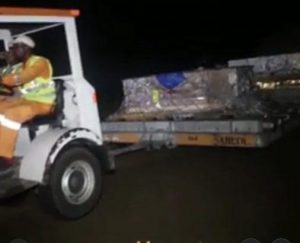 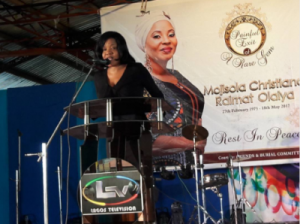 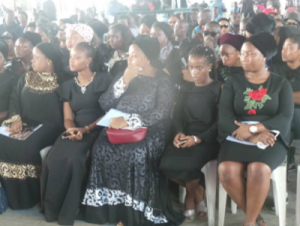 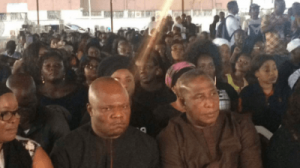 It is expected that today, her body will lie-in-state at Ebony Vaults at Ikoyi Cemetery at 10am. After which she will be buried.

Moji is survived by her first daughter, Adunola and the baby, Maryam Moropeda Odutola. Also listed among her survivors are her brother, Femi and her mother.

The popular actress was born 27 February 1975. Though she was born a Christian, she later converted to Islam. Because of her faith, she was supposed to have been buried immediately she died in Canada. But her first daughter, Adunola pleaded that her body be brought back to Nigeria.