While RMD emerged the overall Best Actor in a Leading Role, for his role in Cross Roads, Silva, bagged the Best Actress in a Supporting Role award for her character in Potato Potahto.

Below are some of the winners from Nigeria

AMAA was established in 2005, aimed at facilitating the development and relevance of African film and cinema by providing a reward & recognition platform for film makers on the continent.

The Awards is the most prestigious award in Africa, showcasing and rewarding great talents in the film industry.

It has since become the most – hungered after – event in African movie world. 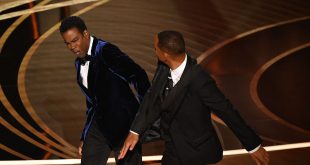