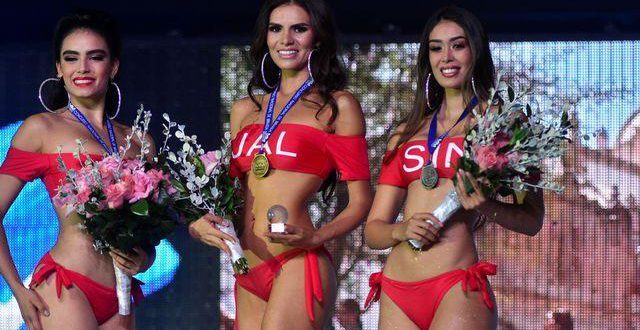 Organisers pushed ahead with a Mexican beauty pageant in spite of a Covid-19 outbreak that infected almost half the contestants, it has emerged.

At least 15 of the 32 contestants in the Miss Mexico 2021 pageant tested positive for coronavirus. A pageant staff member also tested positive, according to the Chihuahua state health secretariat.

“Even though many [of the contestants] were coughing, had body aches and even a temperature, they asked them not to complain,” a source from the pageant told the newspaper Reforma.

Prior to the pageant the contestants travelled to a school run in the scenic but impoverished Copper Canyon run by nuns for indigenous Tarahumara children, where they delivered school supplies and posed for selfies with the students. The source told Reforma that “a minimum 10 [contestants] had symptoms” on that trip.

Organisers in the northern city of Chihuahua proceeded with the pageant on 1 July – two days ahead of schedule. It is unknown why the date was changed and organisers have not commented.

The contest was shortened and brought to an end on Saturday after Karolina Vidales from the state of Michoacan was crowned as the winner and Mexico’s representative at the Miss World competition.

Health officials in Chihuahua state accused the organisers of being uncooperative and attempting to cover up the rash of Covid cases. The state health secretariat said in a statement it was tipped off on the outbreak by an anonymous call.

“The state health secretariat regrets the lack of honesty and transparency from the organising committee,” the statement said.

The pageant outbreak comes as Covid cases surge in a country that has taken a somewhat less-strict approach to lockdowns, closing borders and mandating mask use while performing little testing.

The health secretariat reported 7,989 new confirmed cases of Covid along with 269 more fatalities, bringing the overall total to 2,549,862 infections and 233,958 deaths. Roughly 15% of the population is fully vaccinated, while 25.1% of Mexicans have received a single dose. 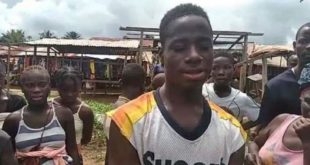