Home / Life and Style / MIRACLE: Told by Doctors she was infertile, Dumped by Ex for barrenness, Now a Mother 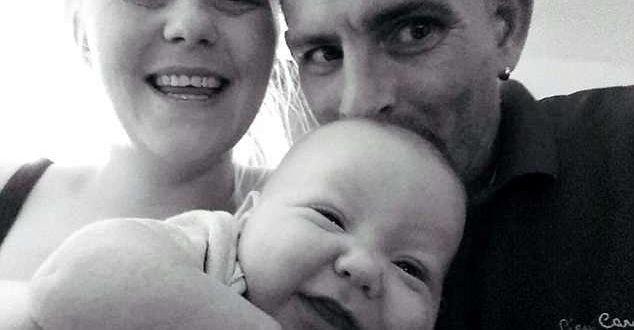 Now she is happily married to husband Jason, who has a daughter, Leonie, from a previous relationship, and Charlie has completed their family

MIRACLE: Told by Doctors she was infertile, Dumped by Ex for barrenness, Now a Mother

Eleanor Copperthwaite, 31, had appendix surgery as a child, leaving her with irreparable trauma to her organs and doctors said she’d never have kids

A WOMAN who was told she was infertile, and claims she was dumped by an ex when he found out, was surprised and delighted when she discovered she was pregnant with her new husband.

Eleanor Copperthwaite, 31, was so shocked that she took 20 pregnancy tests to be sure that she was actually expecting

Eleanor had appendix surgery as a child, leaving her with irreparable trauma to her organs and doctors said she’d never have kids.

She claimed an ex-boyfriend even dumped her over her infertility, and she had accepted she’d never have children with now-husband Jason, 43, after two failed IVF attempts.

But when she felt sick and started having odd dreams a friend said she should take a test – and the pair discovered they were miraculously pregnant.

Eleanor, from Petersfield, Hampshire, said: “I couldn’t believe it when I found out I was pregnant – I did like 20 tests to make sure, and then used a digital test to spell it out to me.

“I told my husband when I’d done the digital test, which said I was three to four weeks pregnant, but I didn’t really believe it myself until I got the scan, nine weeks in.

“I was always told from a young age I wouldn’t be able to have children, because I had lifesaving surgery on my appendix when I was five.

“The surgery on my appendix was very serious – I had a really big cyst – and I was in hospital for five weeks and my parents didn’t know if I was going to live or die.

“An ex-boyfriend even left me when he realised I wouldn’t be able to have children. Obviously, I was heartbroken about that.

“But I wouldn’t change anything that’s happened because now I know that it was all meant to be.

“Me and my husband had been trying for 10 years and our son makes us so happy. I would love to let other women know that miracles can happen.”

Eleanor’s organs didn’t heal properly after the large operation she had as a child and she has had surgery every year since she was 18 to re-build them.

A reproductive specialist said she would never be able to have children, and she tried IVF eggshare in 2012 and 2013, which didn’t work.

She said: “That was a totally bittersweet experience, because while I was so happy for the women who I gave my eggs to, I was heartbroken when it didn’t work for me.

“It was like I had to give up hope completely for it to actually work. People say that, and you don’t believe them, but it’s true.

“When I started having weird dreams and feeling sick, my friend suggested that I might be pregnant.

“I thought, ‘No way, I can’t be, that doesn’t make sense.’ It was the first time I’ve ever felt that way though and so I did a pregnancy test – for the first time ever.

“And I just didn’t believe it!

“I was really shocked that it had happened, but it was a really special time. The pregnancy was magical, it was amazing to feel the baby move for the first time.”

She had a traumatic birth, losing five pints of blood and her placenta ruptured before the delivery.

Eleanor said that she and husband Jason, 43, who is disabled and unable to work, will be showering Charlie with celebratory balloons next month, when he turns one year old. 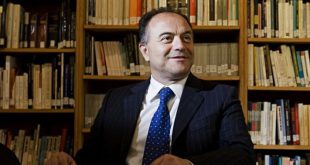