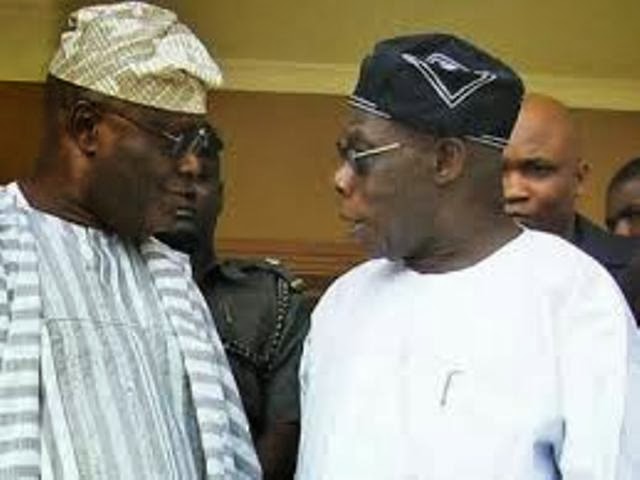 The Niger-Delta Avengers have given non Niger-Deltans, who are owners and operators of oil blocs in the Niger Delta region two weeks’ ultimatum to shut down their operations and evacuate their staff, threatening that If their directive is not heeded, all the oil wells will be blown up.

The ultimatum is contained in a statement signed by the spokesperson of the militant group, Col. Mudoch Agbinibo.

“From our analysis above, 90% oil blocs are allocated to individuals from northern Nigeria and some confused elements from the region are calling the Niger Delta Avengers names, some are calling us criminals. Our question to these groups of individuals calling us names are; where were you when all these atrocities were happening to the people of the Niger Delta? IT’S A PITY”.

“There is rumour that oil has been discovered in the North East. How will you feel if this found oil is being managed by Niger Deltans. We are very sure the Niger deltans won’t even have 2% oil bloc if oil is really found in the Northeast. If you didn’t shut down, we will shut your stations permanently for you”.

The list of oil blocs and the owners according to the statement include:

Charles Igbinidu is a Public Relations practitioner in Lagos, Nigeria
@https://twitter.com/ionigeria
Previous FG removes fuel subsidy, petrol to sell for N145 per litre
Next The illegality, immorality and insensitivity of fuel price increase