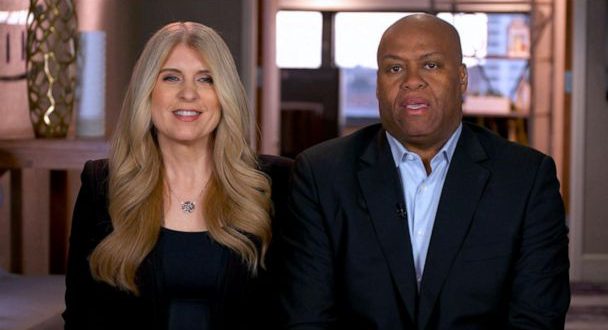 Michelle Obama’s brother and his wife, Craig and Kelly Robinson, have filed a lawsuit alleging racial bias at the University School of Milwaukee, the private school their children attended.

Breaking the news on Good Morning America Tuesday, the Robinsons said their two sons were kicked out of the school last year after the parents raised concerns about bias in the curriculum and mistreatment of students of color.

“It’s been heartbreaking to watch them manage this,” Kelly Robinson said of her sons in an interview with the Milwaukee Journal Sentinel, part of the USA TODAY Network.

USM Head of School Steve Hancock defended the school in a letter to families Tuesday, though a spokesperson from the school did not answer questions from the Journal Sentinel. In the letter, Hancock said the students’ rejection was not because the parents raised concerns, but because the parents violated school policies in the way they communicated.

The Robinsons said they are seeking financial compensation from the school, which charges about $30,000 a year for tuition. The Robinsons pledged to give any monetary award to initiatives for diversity, equity and inclusion in schools.

Charles Igbinidu is a Public Relations practitioner in Lagos, Nigeria
@https://twitter.com/ionigeria
Previous Biden, 79, ‘has told Obama he IS running again in 2024’ despite concerns over his age
Next Some Governors Working To Tear APC Apart says Party Chairman