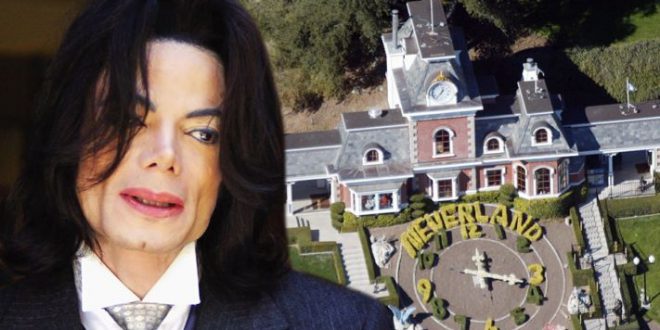 Michael Jackson’s Neverland Ranch Statues Up for Sale for $2.5 Million

Several of the statues Michael Jackson had at his Neverland Ranch are up for grabs — but it’s a package deal only, and likely requires a collector who can appreciate the art separate from its history.

Instead, the entire collection must go as a whole … and the asking price is $2.5 million.

So, what would ya get for that hefty sum? Numerous statues of children, including “Kids and Tree Swing,” “Follow the Leader,” “Young Boy and Companion,” “Boy Playing Hand Bell,” “The Footballer” and more.

There are also many historical statues — like “Marble Roman Bust” and “Napoleon Crossing the Alps” — along with Cupid statues, candelabra, a wooden ship, a Marilyn Monroe statue, and a Minnie Mouse figurine.

We’re told the owner is looking for a serious buyer, and Noble Art Lovers, out of Dubai, will handle it.

It goes without saying — this is an art collection unlike any other … whether that’s good or bad is up to the future buyer.