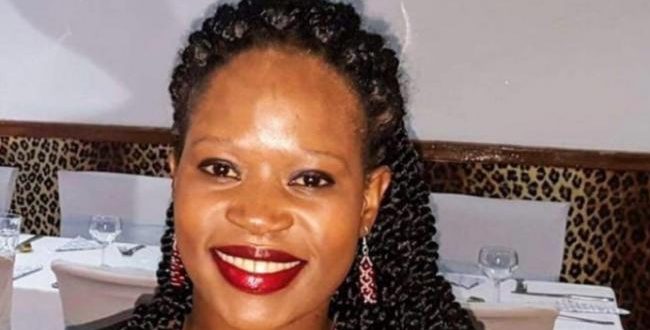 The death of a woman whose one-year-old child was reportedly found malnourished beside her body is being investigated.

Mercy Baguma, originally from Uganda, was discovered in a flat in Glasgow on Saturday 22 August after the sounds of her son crying were heard.

A spokesperson for the Procurator Fiscal said it had received a report in connection with the death.

It said she lost her job after her right to work in the UK expired.

Her son was found next to her mother, crying and “weakened from several days of starvation” according to Robina Qureshi, director of Positive Action in Housing.

The boy was taken to hospital and released on Monday 24 August and is now staying with his father.

The charity said Ms. Baguma had contacted them several weeks ago saying she did not have enough money to look after herself or her child.

Friends and relatives became concerned for their welfare when communication with Ms Baguma ceased on Tuesday 18 August.

Ms Qureshi said: “Why are mothers and babies being left to go hungry in this city, and why is it being left to charities and volunteers to pick up the pieces?”

She added: “Would this mother be alive if she was not forced out of her job by this cruel system that stops you from working and paying your way because a piece of paper says your leave to remain has expired? I’m sure Mercy’s son will want to ask this and other questions once he is old enough.”

The charity said Ms Baguma’s death was the latest tragedy to hit Glasgow’s refugee community in less than four months.

One man was shot dead after stabbing six people including a police officer at the Park Inn hotel on Friday 26 June.

At the start of May, a 30-year-old Syrian refugee, Adnan Walid Elbi, was found dead in his room in temporary hotel accommodation in Glasgow.

Positive Action in Housing has repeated calls for an independent inquiry into asylum seeker accommodation during the coronavirus pandemic.