Mercedes’ New Tech Allows You Control Your Car With Your Mind

While scientists work on brain implants to reverse damage caused by disease, car manufacturer Mercedes Benz is working on a technology that will one day allow us to control cars with our thoughts. What’s more, you won’t need any implants but just a small device that will sit at the back of your head. A glimpse of this future will be showcased at the IAA Mobility 2021 in Munich, a company press release said. 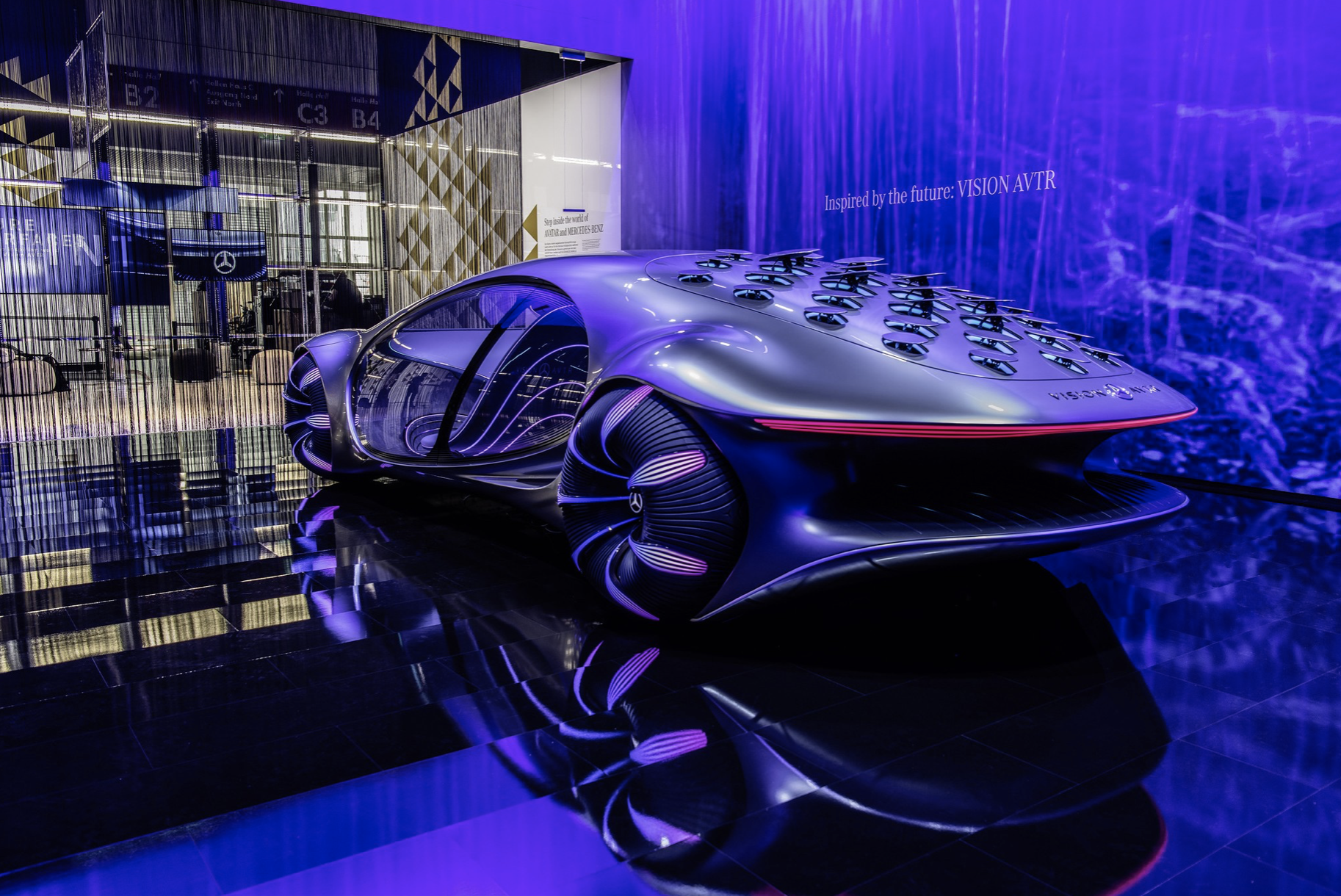 The technology inside automobiles has moved rapidly from analog dashboards to large digital displays and controls that have become common in electric vehicles. To minimize distractions, controls have moved away from the dashboard onto the steering wheel and will likely disappear as digital assistants take control of the electronics in the car. While shouting instructions to the dashboard is becoming common, Mercedes Benz is planning a future where this won’t be necessary. Intuitively, the car will simply do what you are thinking of, all by reading your brain waves. 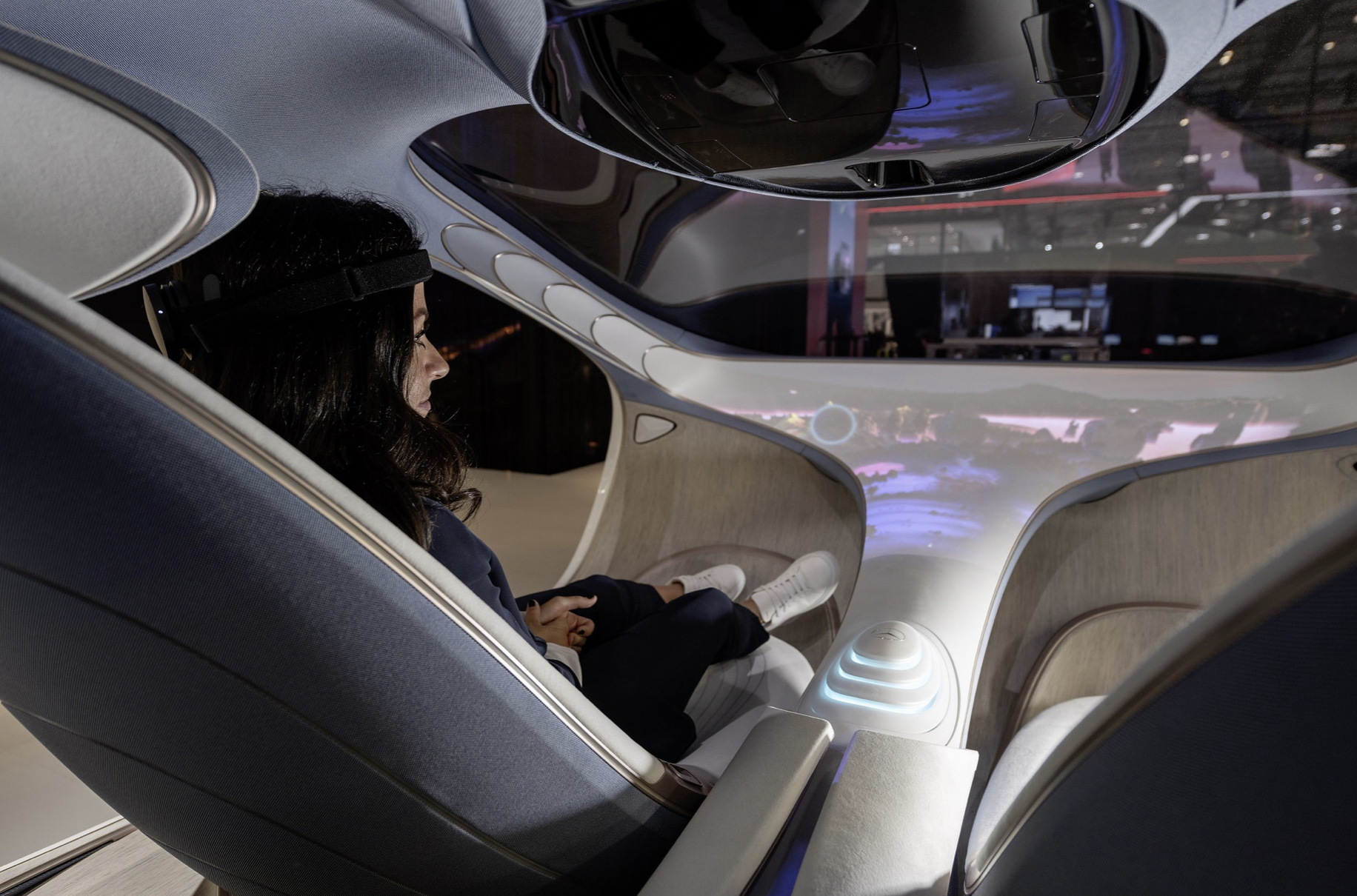 To do so, the company has developed a brain-computer interface (BCI) device. Consisting of electrodes, the device will be placed at the back of the user’s head and begin reading their brain waves, after about a minute’s calibration, the company claims. To showcase its development, Mercedes will demonstrate visual perception-based mind control at the IAA Mobility expo.

A digital dashboard will display multiple dots, each designated with a specific function. After wearing the BCI device, the user simply needs to focus on the dot. With increased focus, the neuronal activity in the brain will increase and be recorded by the device, which will then activate the specific function assigned to the dot. At the expo, Mercedes will not be displaying car control functions like answering a call or skipping the tracks but allow users to grow plants, generate wind or turn day into night. 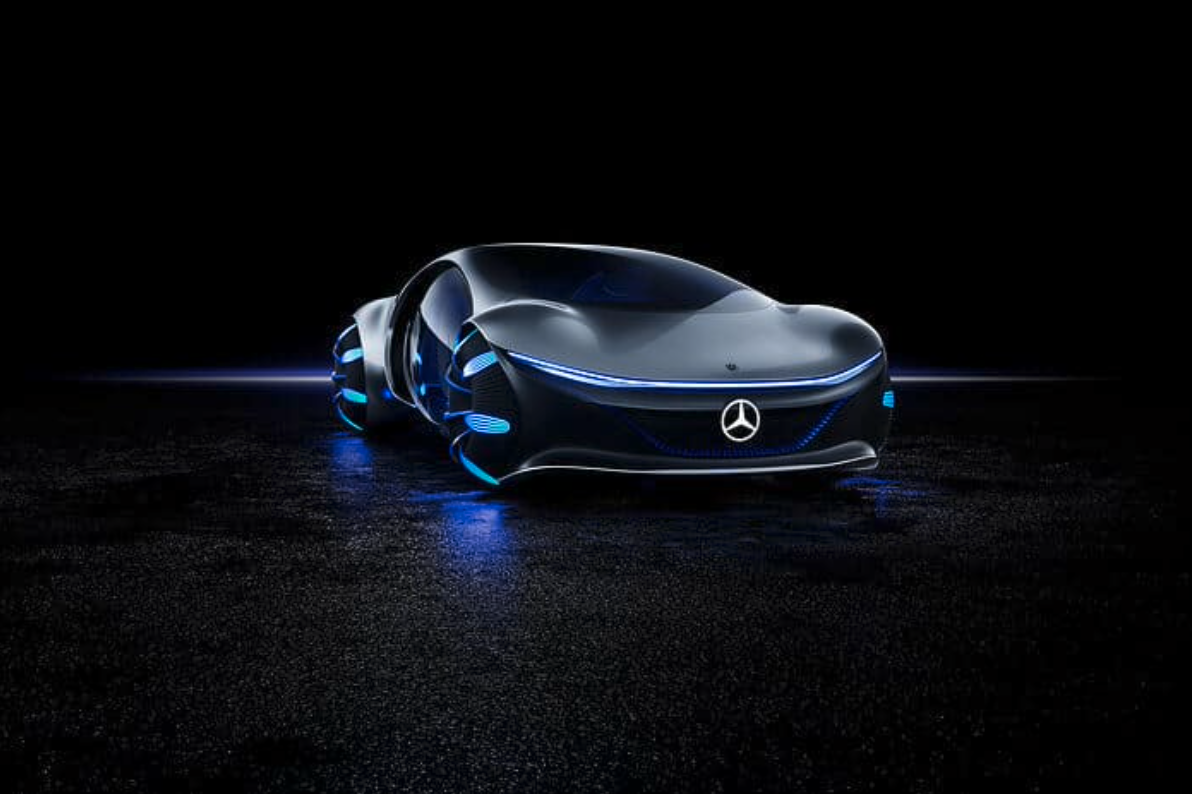 The technology is being integrated into Mercedes Vision AVTR, a concept car unveiled at Consumer Electronics Show (CES) in Las Vegas last year. Inspired by the futuristic movie AVATAR, this Advanced Vehicle TRansformation (AVTR) is the vision of Team Mercedes for mobility in the future. The company plans to use compostable battery technology, ‘vegan’ leather for its interiors, and an organic replacement for plastic. Replacing the steering is a central control console that will activate when a hand is placed on it and recognize the driver by their heart rate. 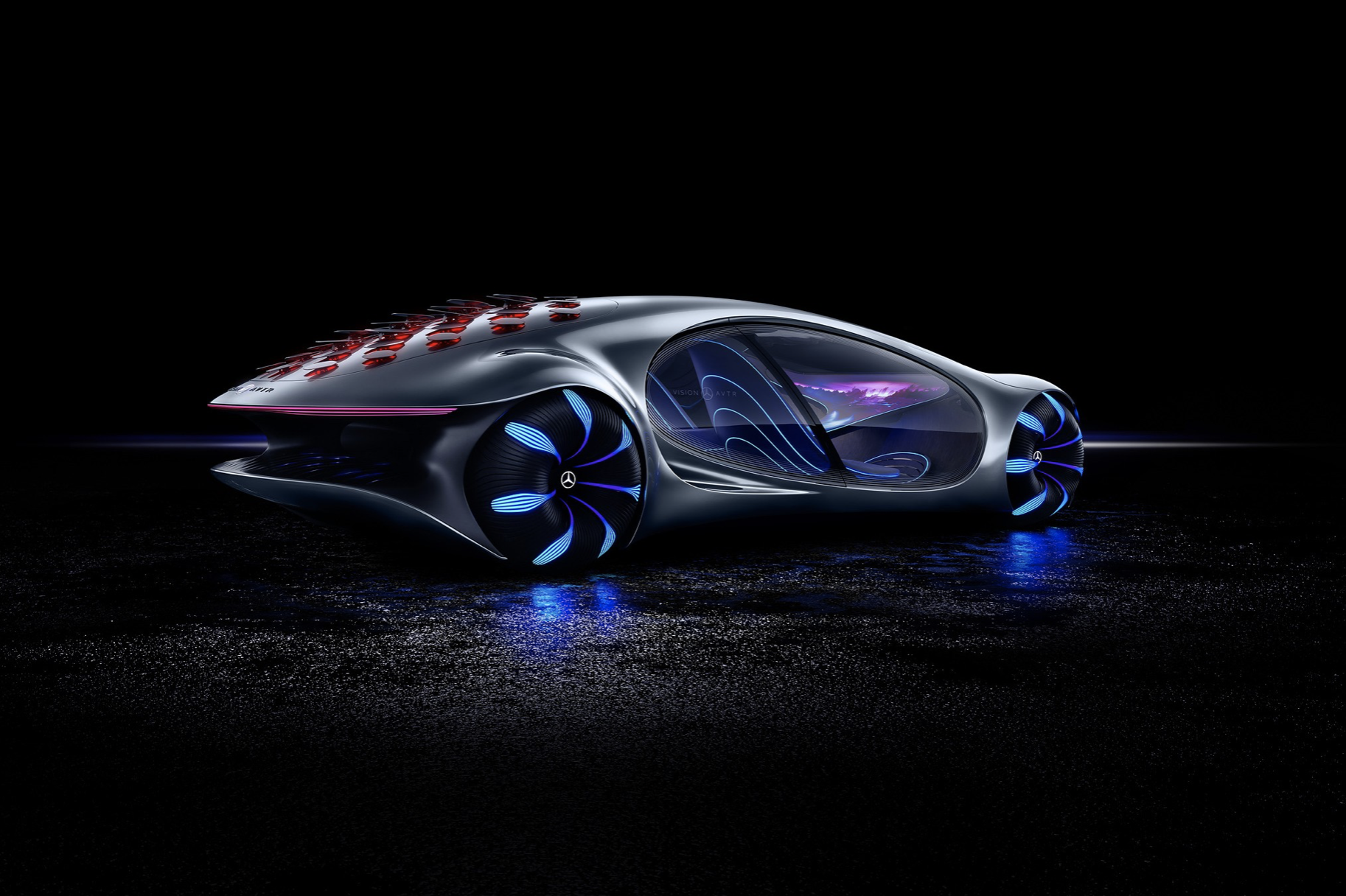 With the Vision AVTR and the BCI technology, the company is working towards “the future of mobility in which man, nature, and technology are in harmony with each other.” While this might be a distant future, coming up in the near future is the all-electric version of its Maybach EQS that carries the legacy and luxury associated with the brand but is powered by an all-new electric drivetrain. 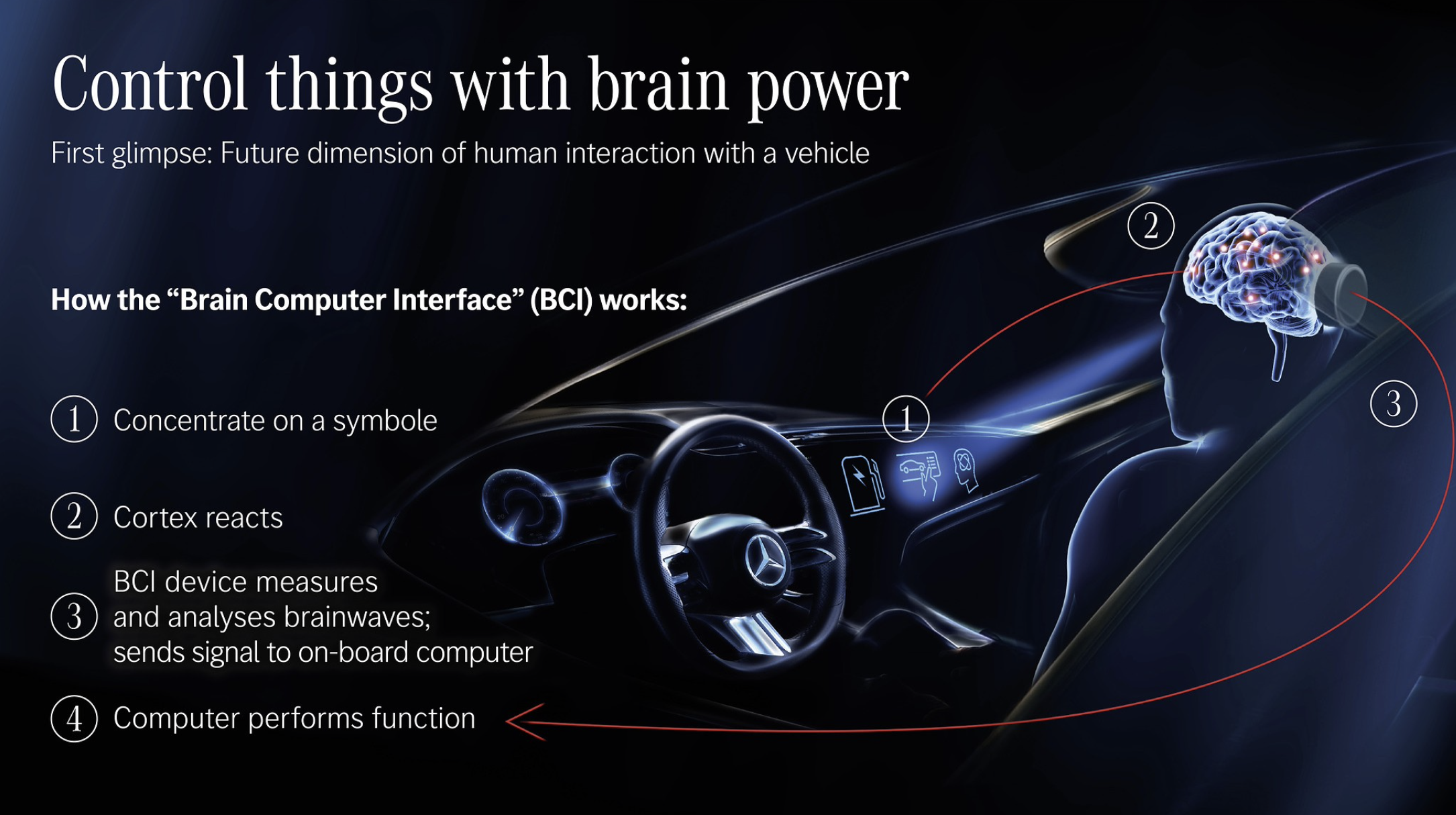 Spread the love New York Gov. Kathy Hochul has announced that the state will follow …