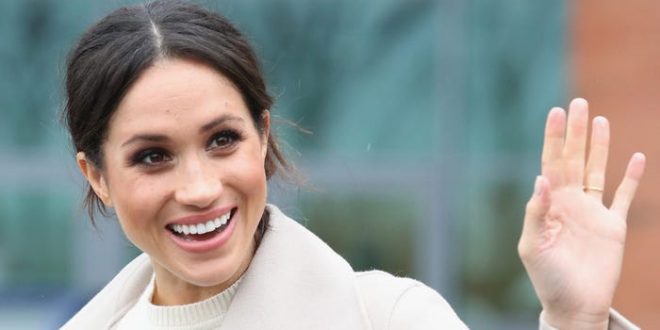 The duchess is suing the Mail on Sunday publisher over articles featuring a “private” letter sent to her father.

The Duchess of Sussex has lost the latest ruling on her High Court action against the publisher of the Mail on Sunday over its publication of a “private and confidential” letter sent to her estranged father.

Meghan, 39, is suing Associated Newspapers (ANL) and claims the publication last year of parts of the handwritten letter to Thomas Markle was a misuse of her private information and breached the Data Protection Act.

In this latest ruling, ANL had asked to amend its written defence to argue the duchess had “co-operated with the authors of the recently published book Finding Freedom to put out their version of certain events”.

Antony White QC, representing the publisher, said the book which was published in August had given “every appearance of having been written with their [Meghan and Harry’s] extensive co-operation”.

He said he wished to amend the defence to allege Meghan had either directly or indirectly given the book’s authors information about the letter.

Meghan’s lawyers denied she had “collaborated” with the authors, Omid Scobie and Carolyn Durand, and said any references to the letter were simply extracts lifted from articles in the Mail on Sunday and MailOnline.

Justin Rushbrooke QC, representing the duchess, said: “The claimant and her husband did not collaborate with the authors on the book, nor were they interviewed for it, nor did they provide photographs to the authors for the book.”