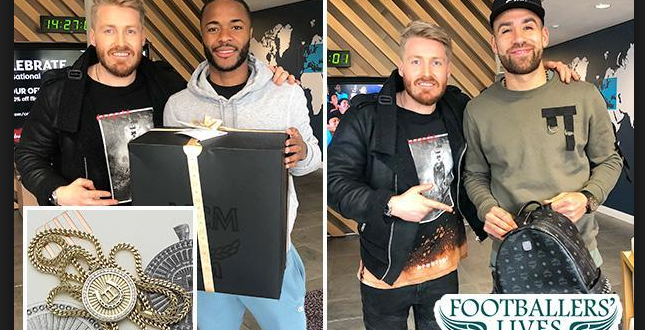 Meet 30-Yr-Old Vendor Who Supplies Luxury Jewelry To Footballers, Others In Europe

Matthew J. Jones, 30, is the owner of MJJ Exclusive, a company that specialises in supplying luxury timepieces and jewelery to VIP clients worldwide.

Based in the midlands, the business has gone from strength-to-strength since the Nottingham-born salesman cut his first deal with Norwich striker Grant Holt in 2012.

According to TheSun, now Matthew is delivering first-class goods to the best footballers in the world.

From customised watches to diamond chains and even gold iPhones, Matthew and his team deliver bespoke luxury products day in, day out.

SunSport caught up with Matthew and discovered that some players are splashing out hundreds of thousands per year on rare watches and jewellery.

First, Matthew explained how he got involved with footballers.

“I’m from a big footballing family,” he began. “My dad is Mick Jones, who was at Derby County when Brian Clough was manager. “He also went on to work with Neil Warnock as his assistant manager at various clubs.

“He managed in the Premier League with Sheffield United and QPR. “I set the business up in 2012, so it’s still relatively new. “I’d always been interested in brand building and had an obsession with luxury brands. “I loved the fashion industry and with that came a passion for high-end watches and jewellery.

“It all started when a friend offered to give me some watches to sell and we would split the profit. “I went to all the football agents in England and introduced myself. The agents were great to me. I actually began selling more watches to agents than footballers at first!”

Matthew’s breakthrough with footballers came when he was introduced to beefy Norwich City striker, Holt. 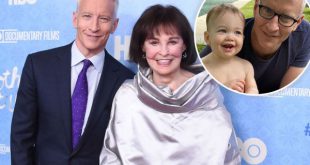