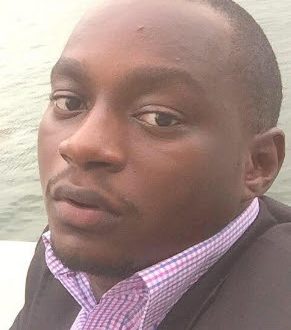 A medical doctor has been declared wanted for alleged robbery in Abuja.
Dr. Ola Solomon Jimade, who is currently at large, is said to be the proprietor of Vital Care Hospital in Kubwa area of Abuja. He is said to be the leader of a robbery and car snatching gang that operates in various areas of the Federal Capital Territory (FCT).

The police on Tuesday paraded five members of his gang at the FCT Police Command headquarters.

Members of the gang include Sunday Okhomode, Meshak James, Amusu Koku, (painter who specialises in changing the colours of stolen vehicles), Kunle Obajemi, (printer who is an expert in changing chassis numbers on the dashboards) and Suleiman Isa (a goldsmith who buys stolen jewelleries from the gang).

The police said four pistols with eight rounds of live ammunition and a face mask which was carefully hidden in a bag in the office of the doctor were recovered during execution of search warrant in the suspect’s hospital.

On how the gang operates, the FCT Commissioner of Police, Sadiq Bello said: “These criminal elements that normally operate in the early hours of the evening, drive in heavily tinted vehicles, when they get to the entrance of their target houses, they will blare the horns of the car.

The gatemen will assume that they are family members or friends, the gates will be flung open and they will get inside and rob the occupants of their cars and valuables especially jewelleries.

The gang is led by one Dr. Ola Solomon Jimade. In the course of investigation so far, five vehicles that have their colours changed have been recovered out of which four have been identified by their respective owners that were robbed at gunpoint in various areas of the city.

Anybody that knows the whereabouts of Dr. Jimade who is said to be an indigene of Ife Olukotun Community, Yagba East, Kogi State, should quickly alert the nearest police station.”