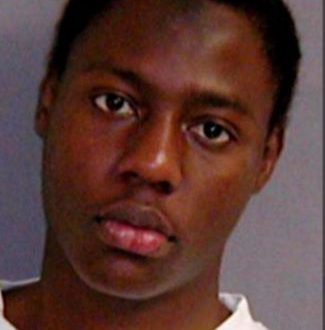 Billionaire businessman, Alhaji Umaru Abdul Mutallab, the 81-year-old father of Farouk Abdul Mutallab, who is serving a life sentence in a US prison for terrorism, has said that he hopes to see his son again in his lifetime.

At the age of 23, he attempted to detonate plastic explosives hidden in his underwear aboard Northwest Airlines Flight 253, en route from Amsterdam to Detroit, Michigan, on Christmas Day, 2009.

In an interview on Wednesday, Umaru Abdul Mutallab while answering a question on whether he was in touch with his son, said: “Yes, he phones US, sometimes two times, sometimes three times in a month.

“They visited him under very strict prison guidelines. But we would keep on praying to Almighty Allah.

“Maybe one day… maybe in my lifetime we would see him back.

“But it is a situation whereby he has three life sentences, plus 40 years. It is a lot. 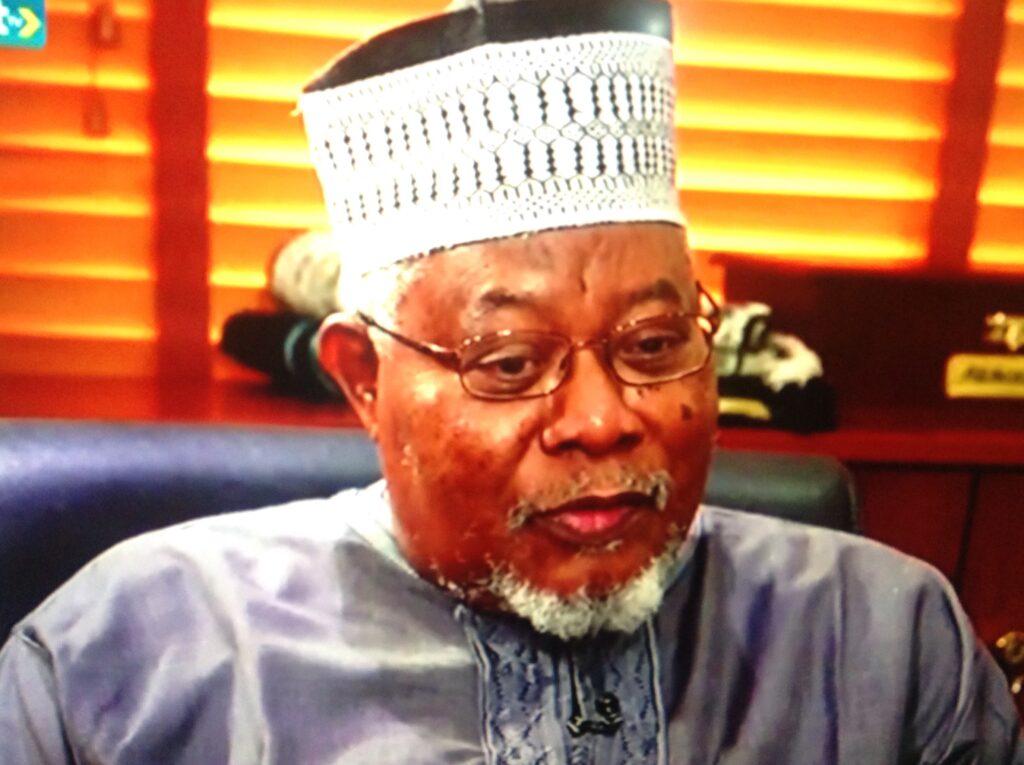 “But  only Almighty Allah will bring US into a situation of seeing  him in this world, with his siblings here in Nigeria.”

Commenting on the assertion on Trust TV that he was the 11th richest person in Nigeria, Abdul Mutallab, who was the Chairman of the Jaiz Bank, the first Islamic bank in Nigeria, said: “I will not consider myself the richest man in  Nigeria by any chance.

“Alhamdulillah (thanks be to Allah) I am not a poor man, neither would I say I’m one of the richest persons in Nigeria.

“I thank God for what He has given me. I’m grateful to Him. But I will not consider myself the 11th richest man in Nigeria by any chance.”

While talking about the state of insecurity in Nigeria, the former Chairman of First Bank and UBA, recalled they travelled at night across Nigeria, but now travelling, even in the daytime, was scary.

He said although the government is doing much to overcome the situation, they should please do more.

Abdul Mutallab, born December 15, 1939, is a Nigerian businessman and financier, who served under the military government of General Murtala Mohammed and Olusegun Obasanjo as minister.

He was described by The New York Times as “among Nigeria’s richest and most prominent men.

The Telegraph: “One of Nigeria’s most prominent bankers” and by The Guardian as being “one of the country’s most respected businessmen.”

Charles Igbinidu is a Public Relations practitioner in Lagos, Nigeria
@https://twitter.com/ionigeria
Previous Chelsea’s debt to Roman Abramovich passes £1.5BILLION as their wage bill overtakes Man United and Liverpool’s at £333m
Next Uzodinma Can’t Stop Me From Running For Presidency – Okorocha 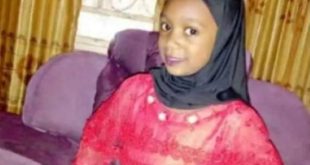 After Hanifa Abubakar, abductors kill another 8-year-old girl after N3m ransom in Zaria