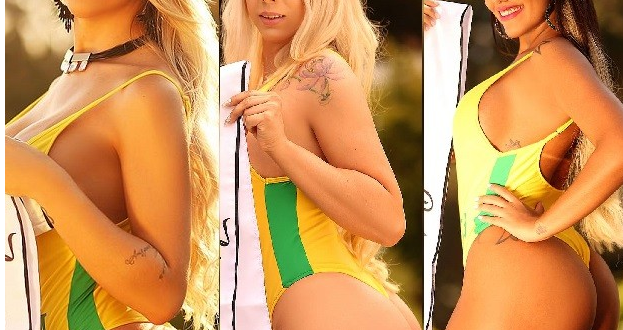 The organizers of Brazil‘s controversial Miss BumBum contest which aims to find the best booty in the country, have unveiled the contestants for this year’s competition.

This year’s 27 Miss BumBum contestants will be cut down to 15 finalists, who will go on to compete at the grand finale in Sao Paulo on November 5, 2018.

According to the organisers, the competition will come to an end this November after eight years and more than 200 booty-shaking participants.

Below are photos of the contestants flaunting their massive derrières in high-cut swimsuits ahead of the last ever pageant. 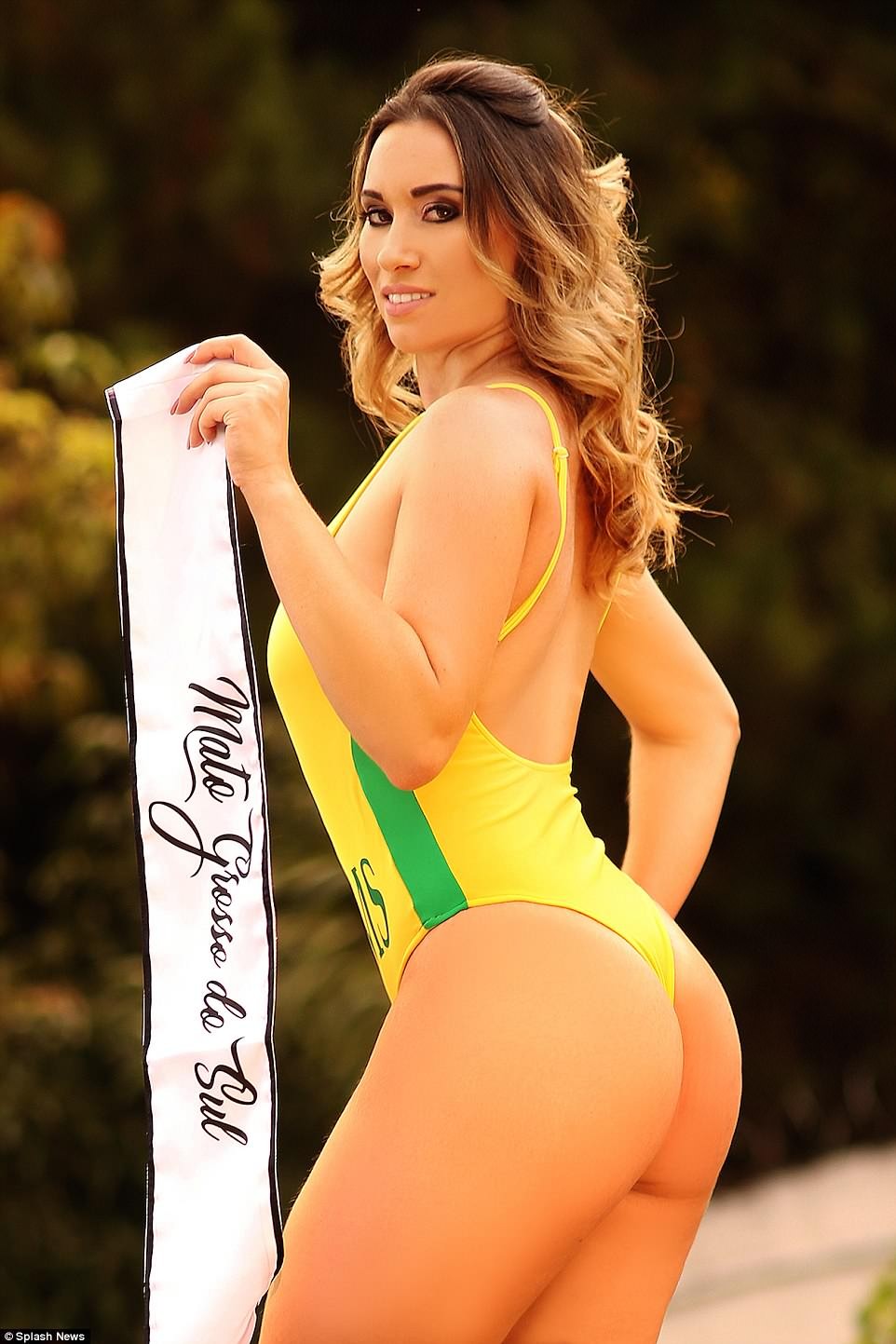 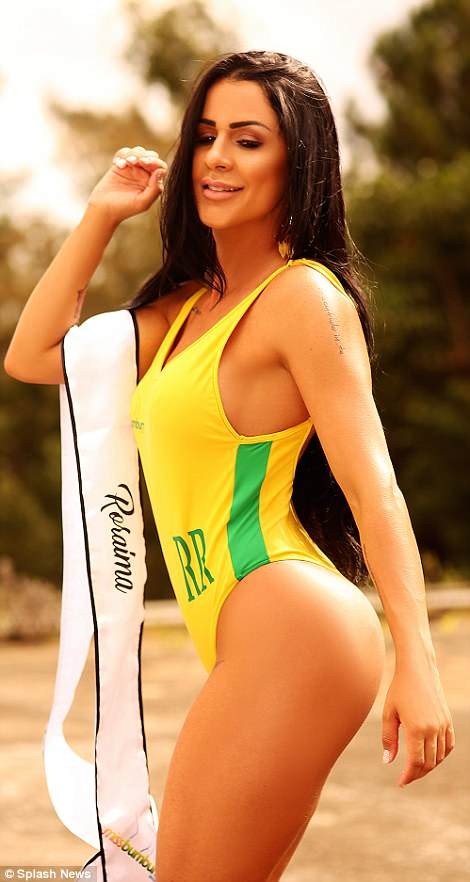 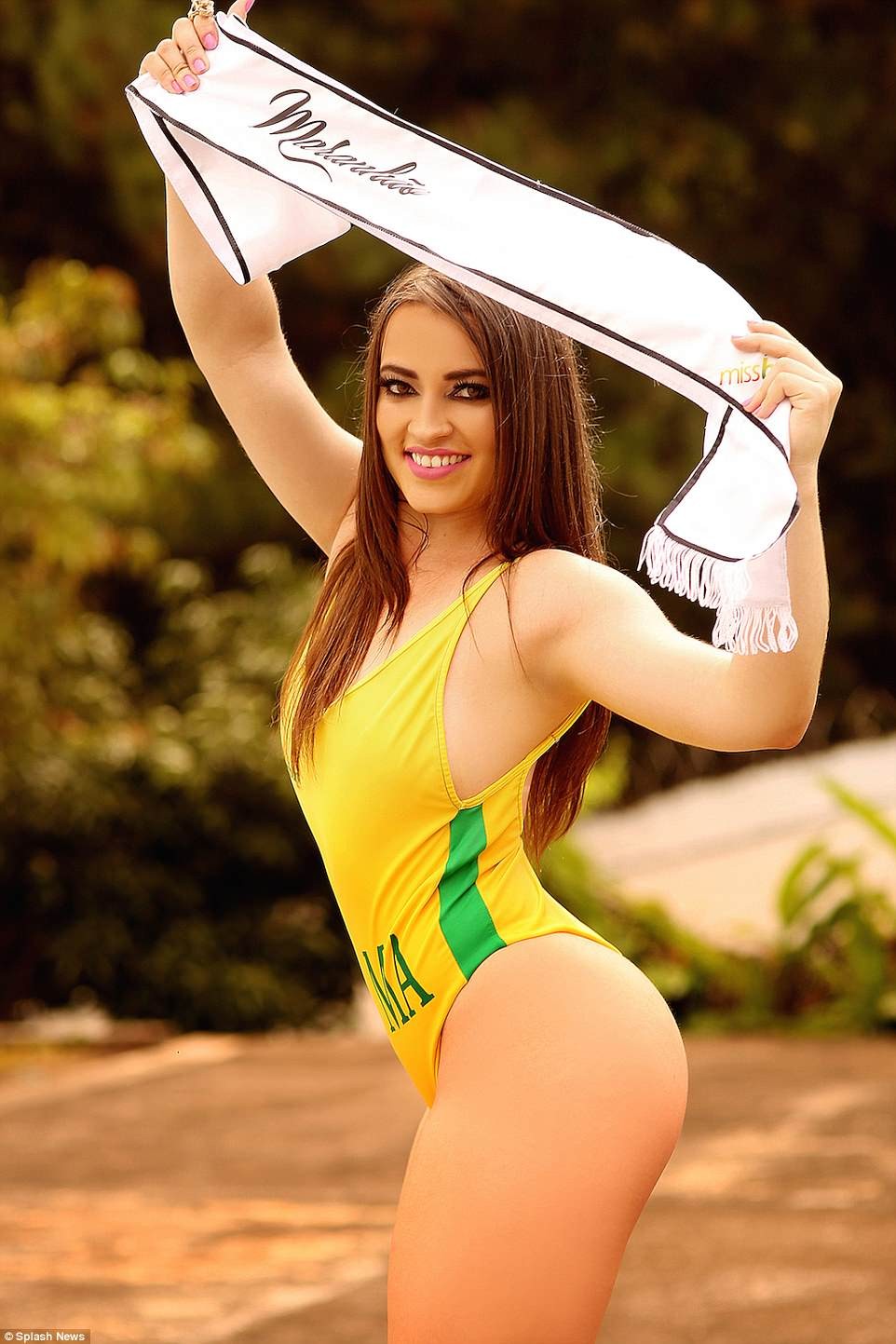 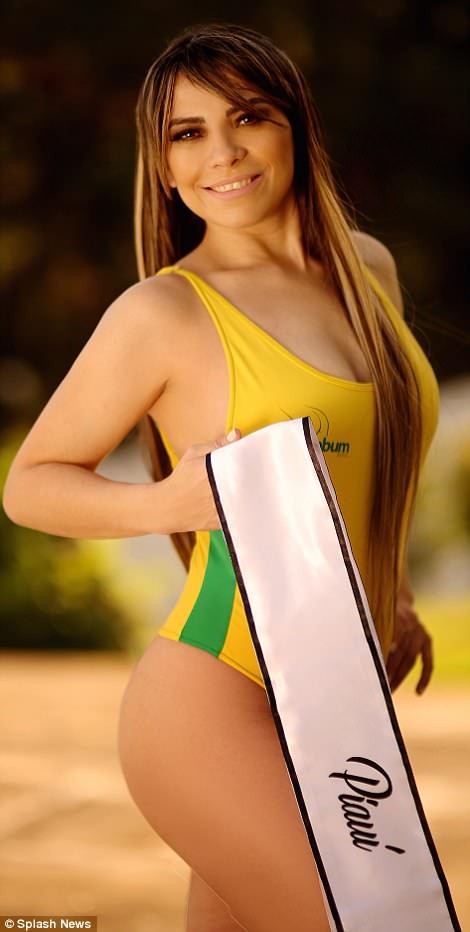 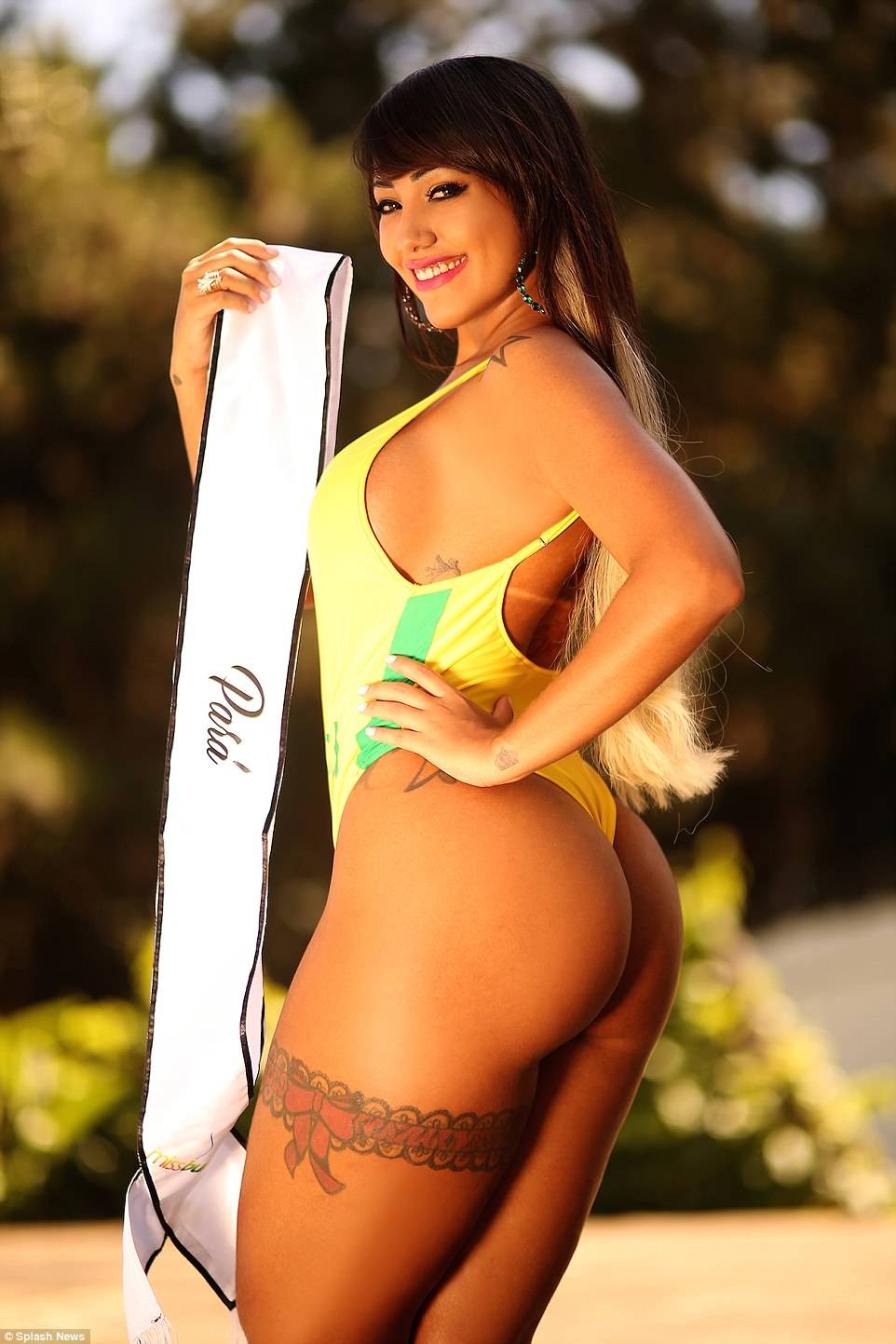 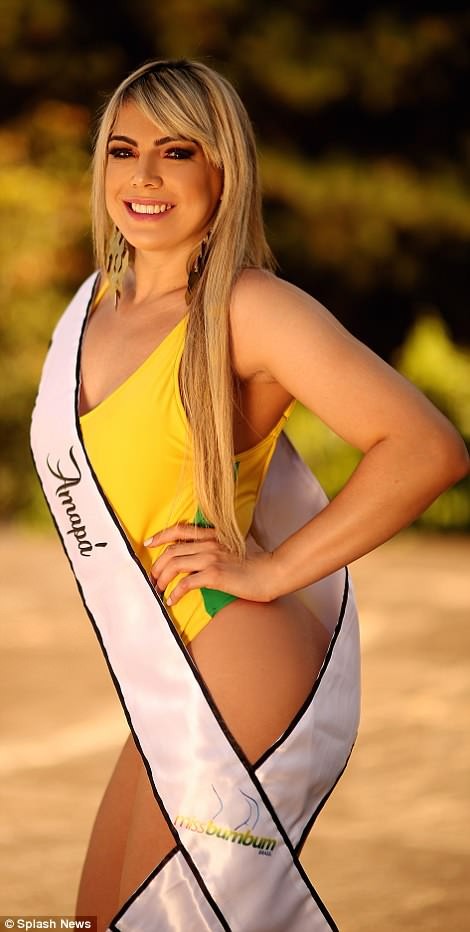 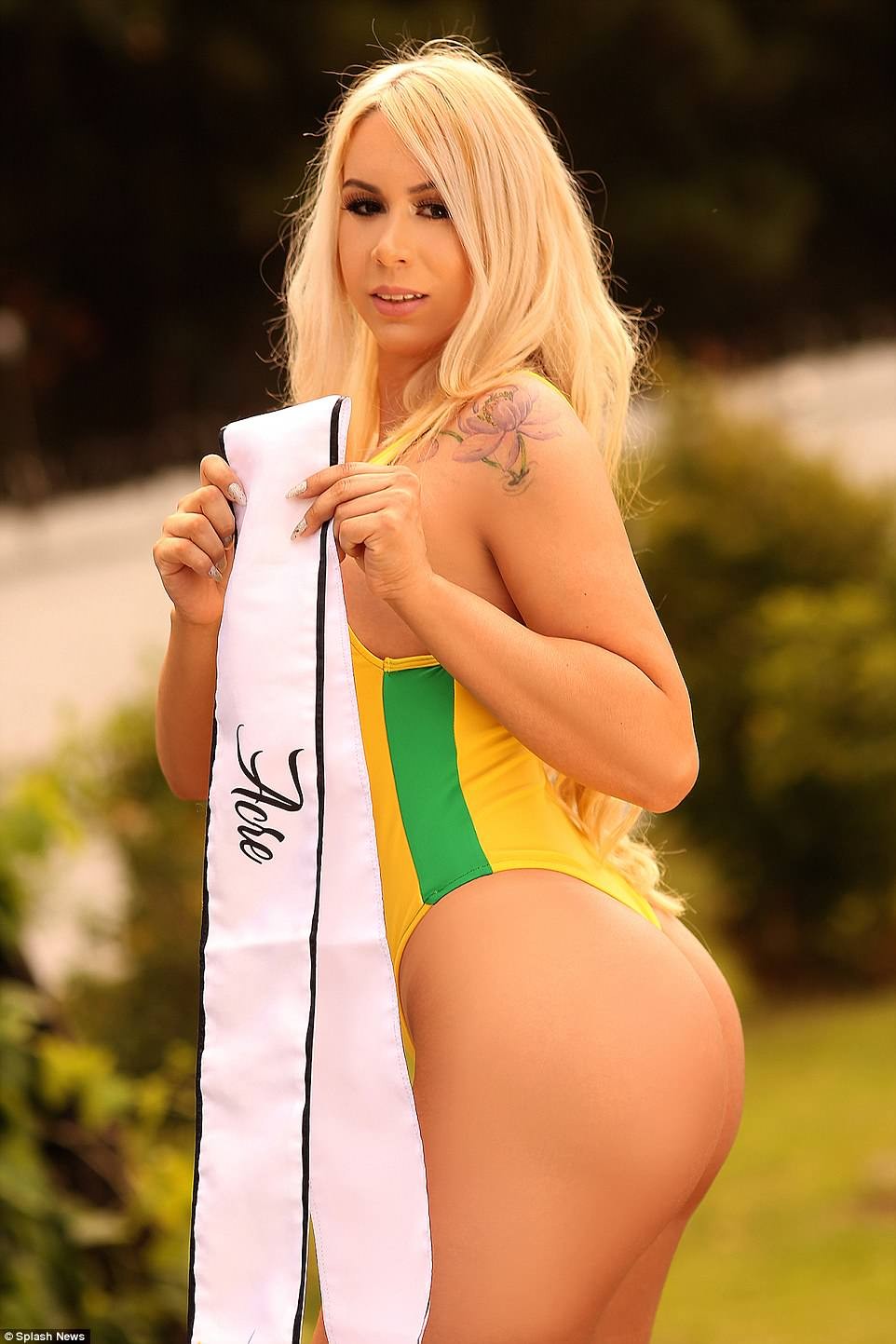 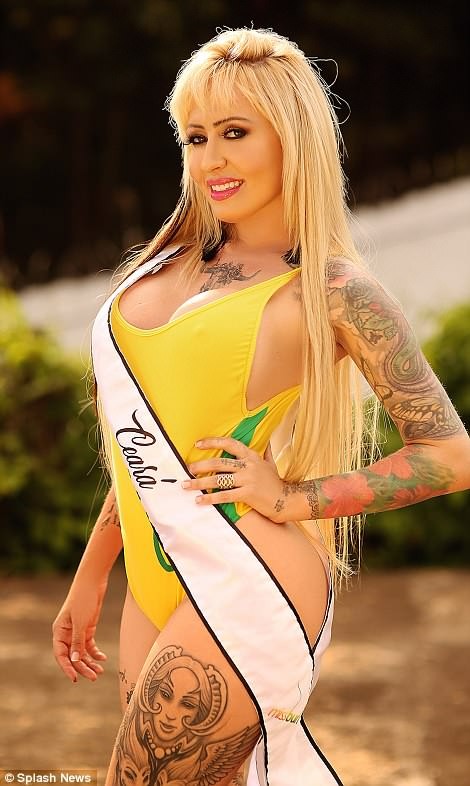 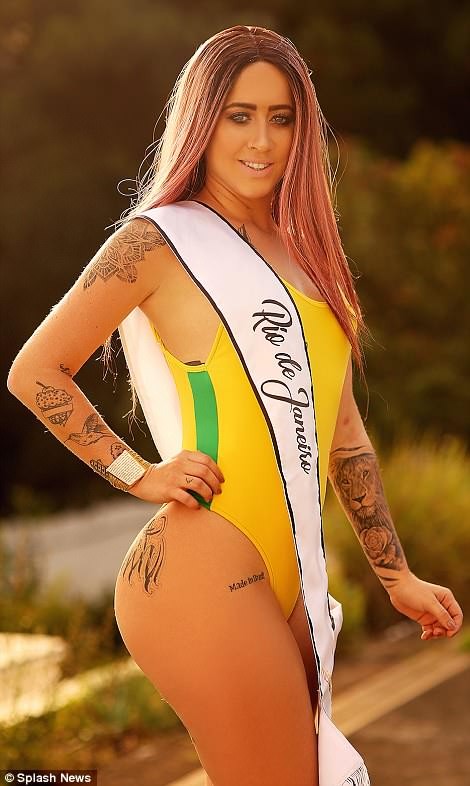 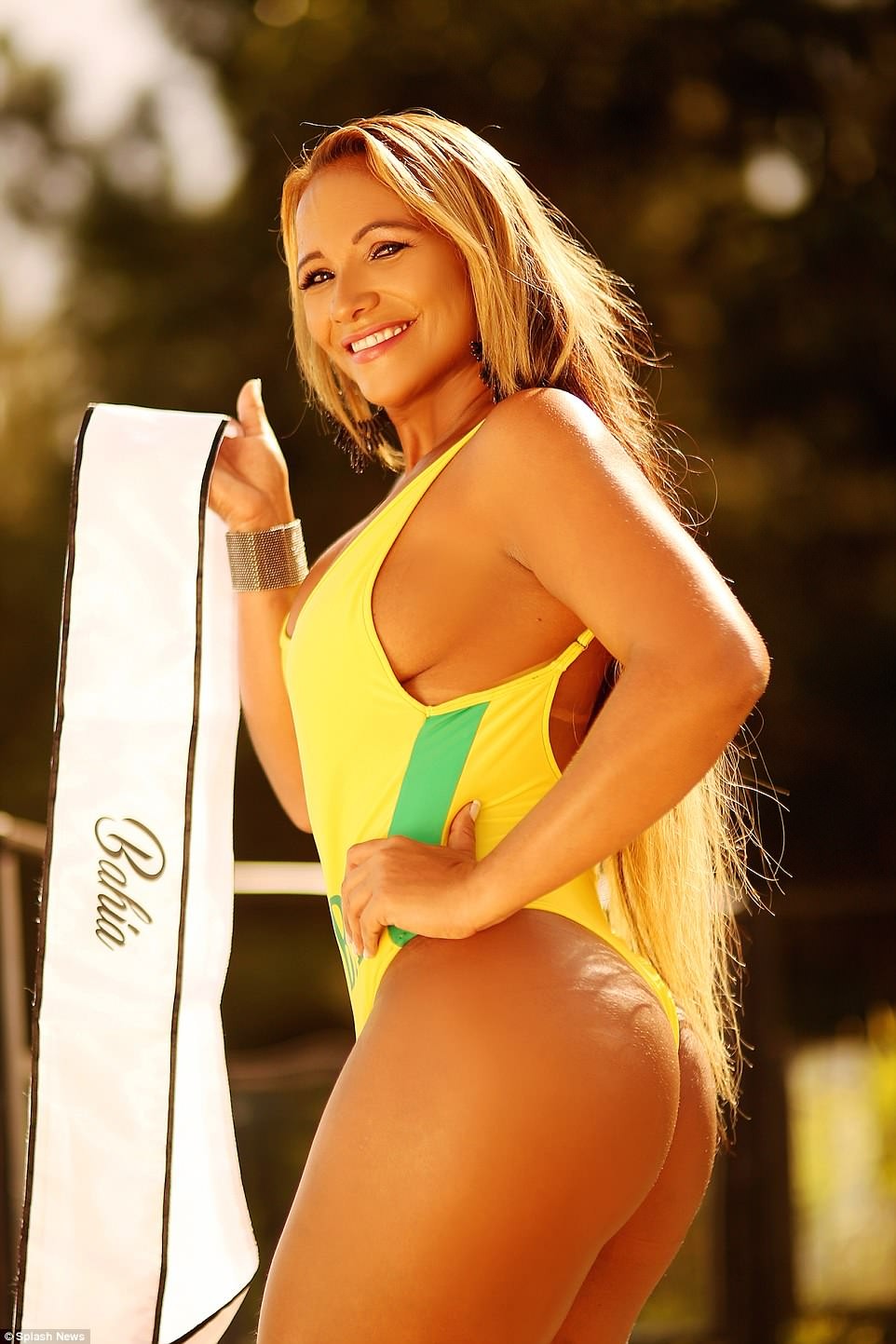 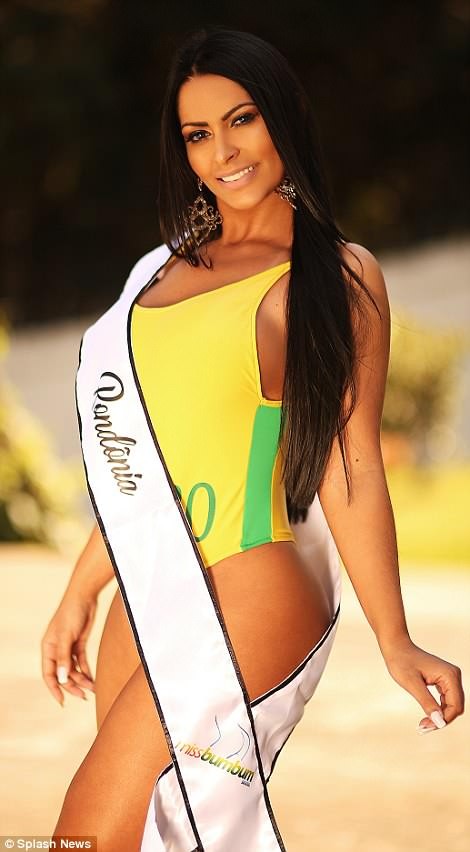 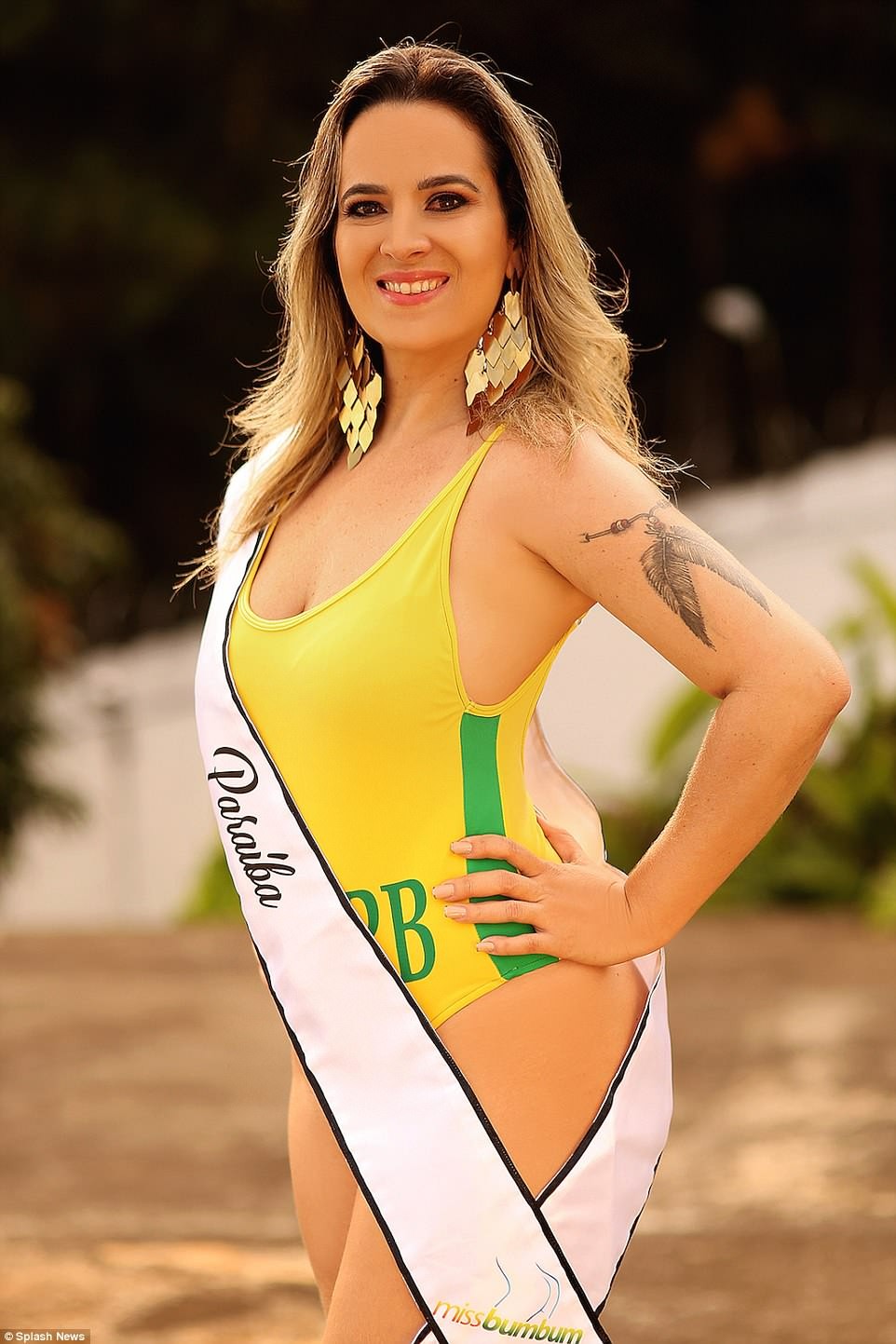 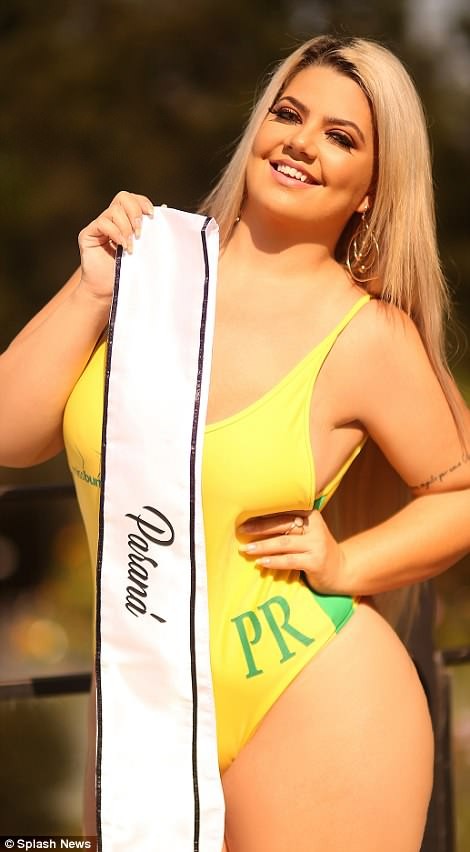 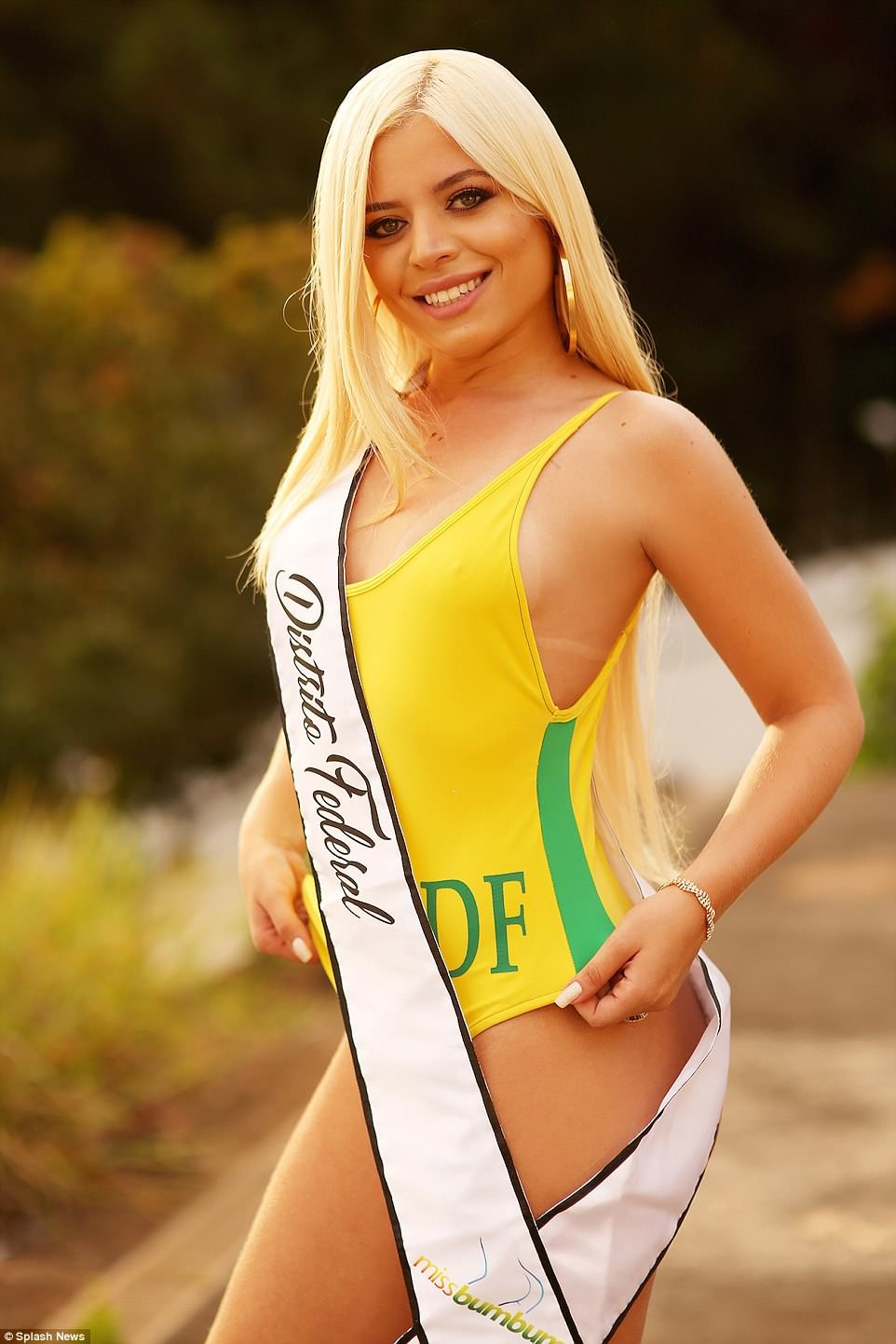 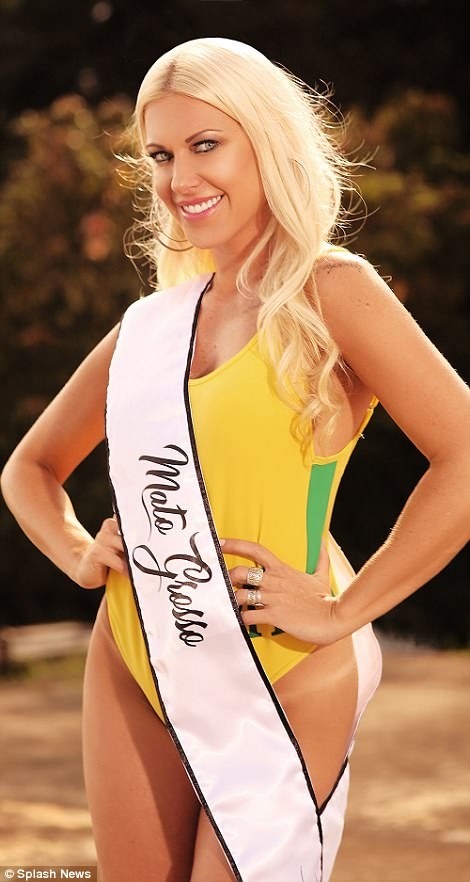 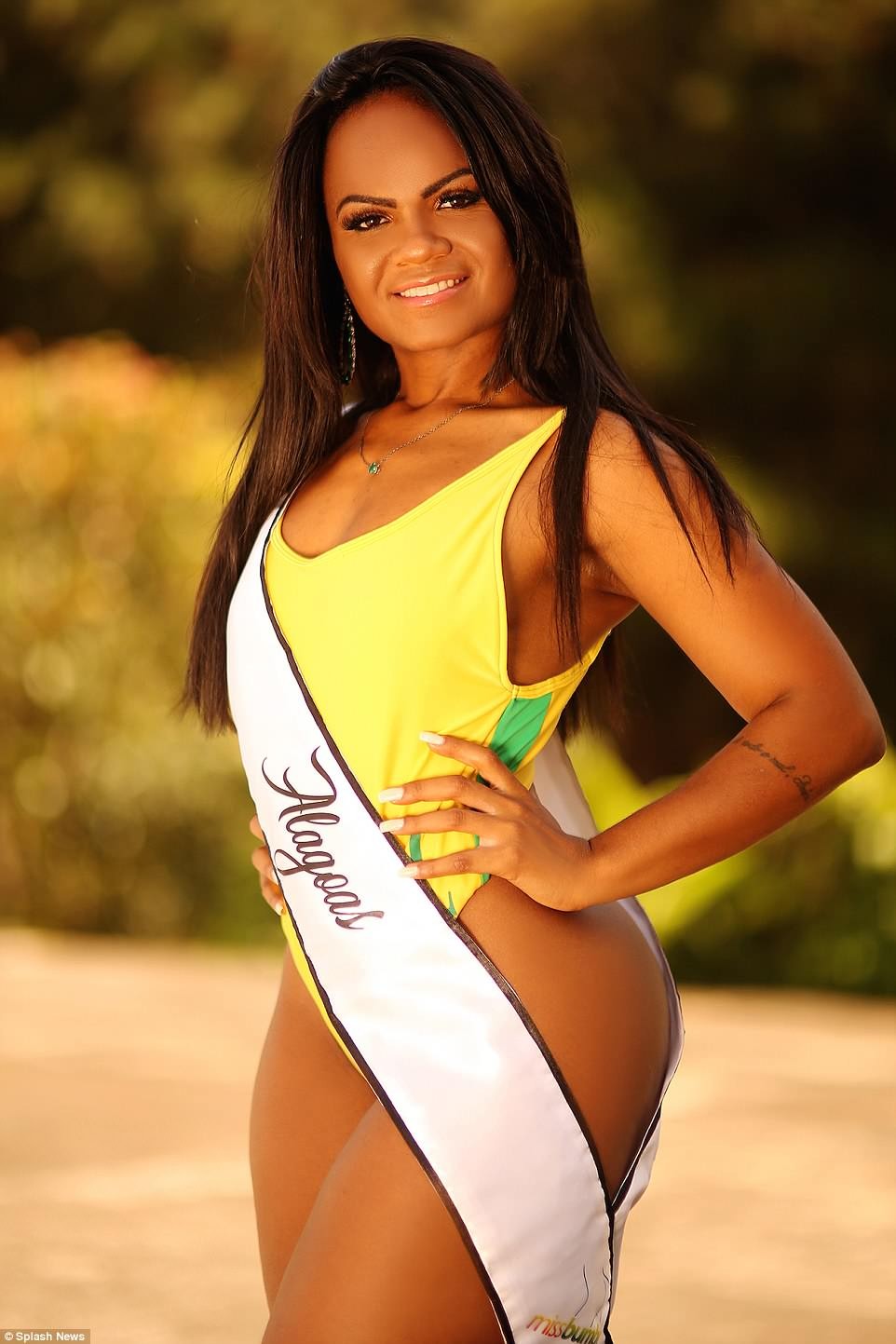 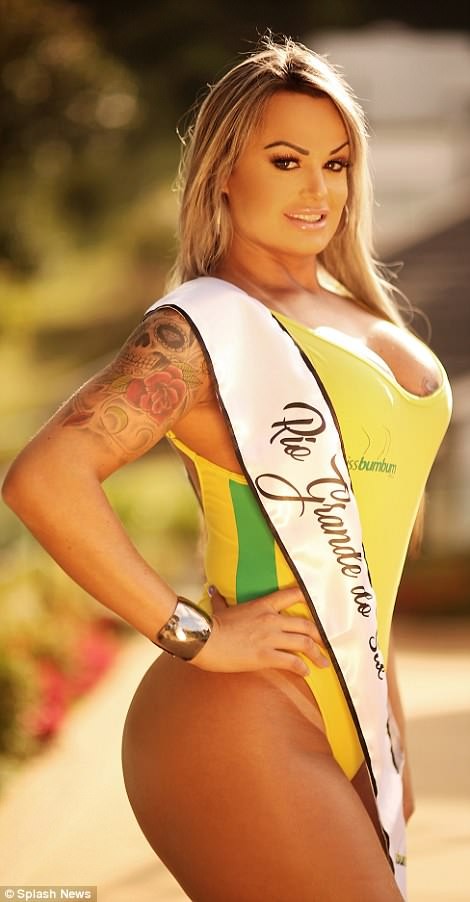 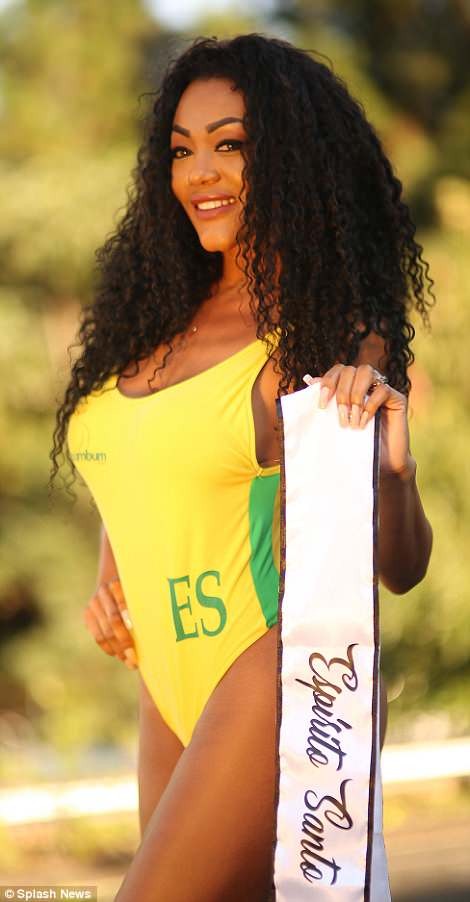