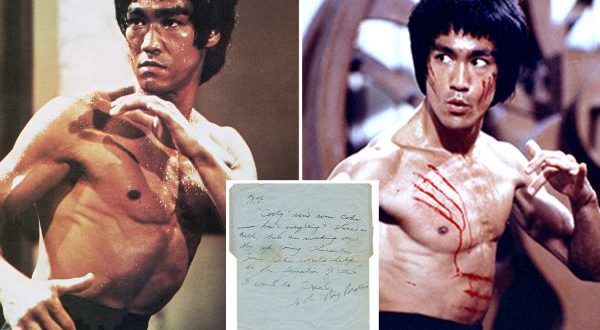 The Enter the Dragon film star wrote over 40 notes to a fellow actor about his spiralling habit before his early death.

The letters to Robert Baker show he supplied Lee with drugs including cocaine, LSD and cannabis from 1969 until the star died aged 32 in 1973. They were discovered at a flea market and will be auctioned in the US for around £160,000.

While it was whispered in Hollywood that Lee had a drugs habit, the letters not only confirm it but reveal his dependence on them.

Baker, who died aged 52 in 1993, even went to great risks to ship drugs from the US to Lee while he was away filming in Hong Kong. In 1972, Chinese-American Lee asked his Fist of Fury co-star to send him “a large amount of cocaine”. 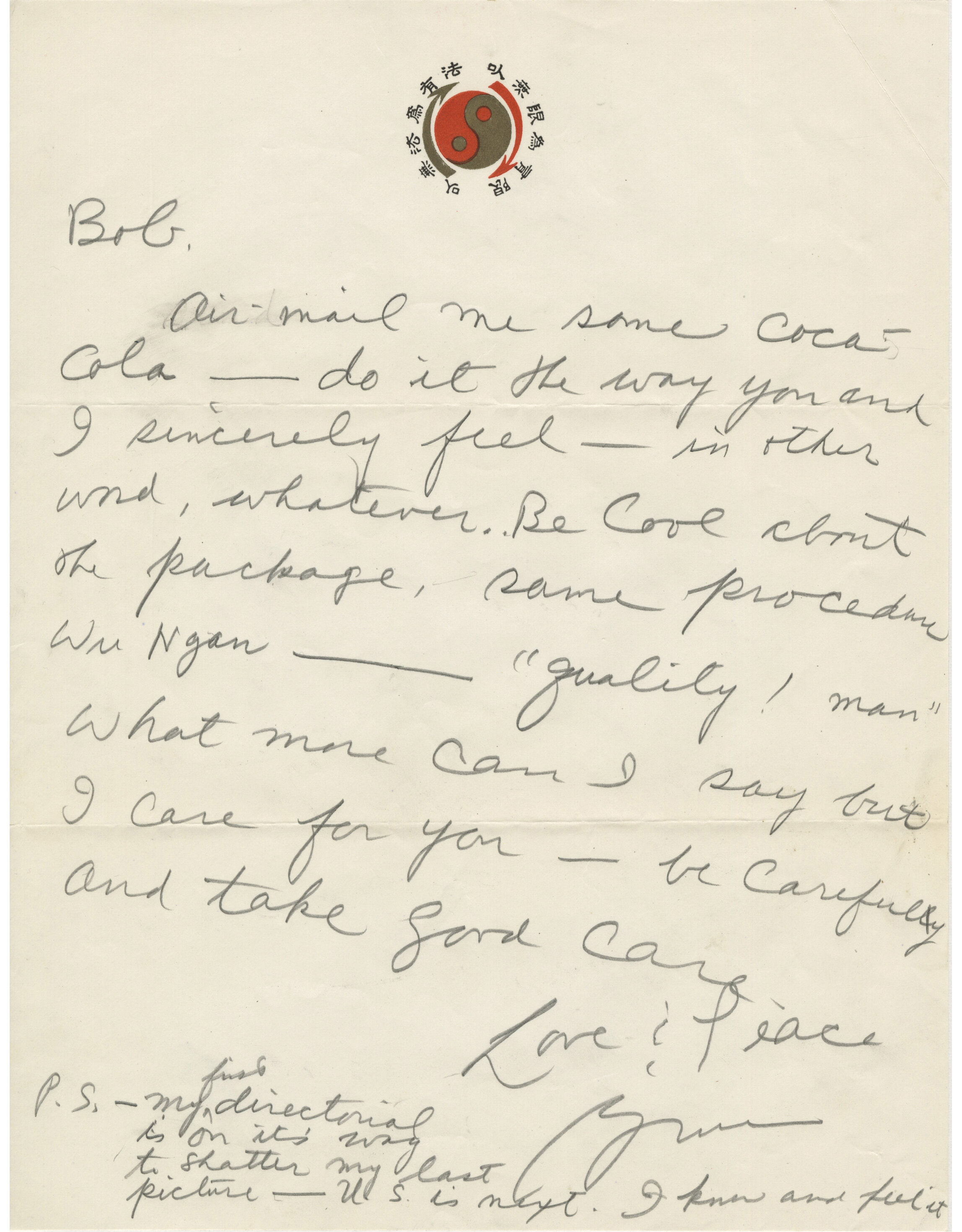 He explained he was “stoned as hell” but some coke could help him get into character for an upcoming movie role.

While he was filming Enter the Dragon in Hong Kong in 1973, his wife Linda wrote on his behalf to apparently request drugs.

She added in a letter dated April 14: “Don’t worry about Bruce using the C — he is not going overboard.”

A month later, Lee had a seizure and collapsed from swelling on the brain. He recovered but was found dead in bed on July 20, 1973.

A spokesman for Heritage Auctions in Dallas said: “Bruce Lee is the most influential martial artist of all time and a pop culture icon of the 20th century, and these letters show he kept an explosive secret.”

Charles Igbinidu is a Public Relations practitioner in Lagos, Nigeria
@https://twitter.com/ionigeria
Previous Italy in coronavirus scare as three media staff test positive at team’s HQ just days before Euro 2020 final with England
Next Tyson Fury and “at least 10” members of his team test positive for coronavirus, fight with Wilder postponed