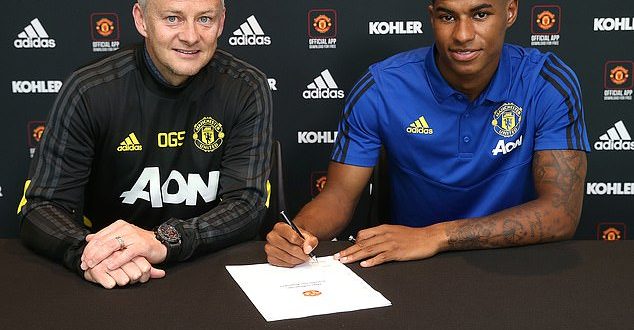 Manchester United has announced that Marcus Rashford has signed a new contract, which will keep him at the club until June 2023, with the option to extend for a further year.

Barcelona have shown interest in Rashford and are said to have identified the England forward as a long-term replacement for Luis Suarez.

Rashford, 21, is a product of the club’s Academy and has been at Manchester United since the age of seven. The Wythenshawe-born striker has made 170 appearances for the club and won 32 caps for England.

Marcus Rashford said: “Manchester United has been everything in my life since I arrived here at the age of seven. This club has shaped me, both as a player and as a person, so it is such a privilege every time I get the opportunity to wear the shirt.

“I want to thank Ole and his staff for everything they have done for me; they are the perfect group of coaches to learn from as I continue my development and look to push on to the next level.

“I will be giving everything I have to help get this club back to where it belongs and deliver the success that our fans deserve.”

Ole Gunnar Solskjaer said: “Marcus is one of the most talented English players of his generation. He is an outstanding player; blessed with natural pace and energy.

“Marcus is a shining example of the talent that our Academy produces, and his upbringing means that he truly understands what it means to play for Manchester United.

“Despite being only 21 years old, Marcus already has great experience. He has a fantastic future ahead of him with the club and I am delighted that he has signed a new contract. “ 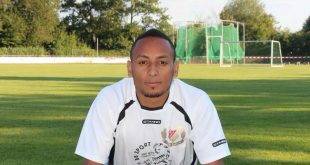 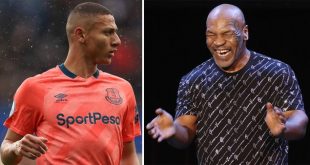 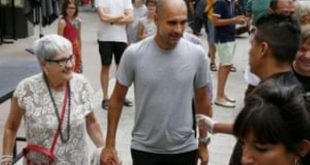